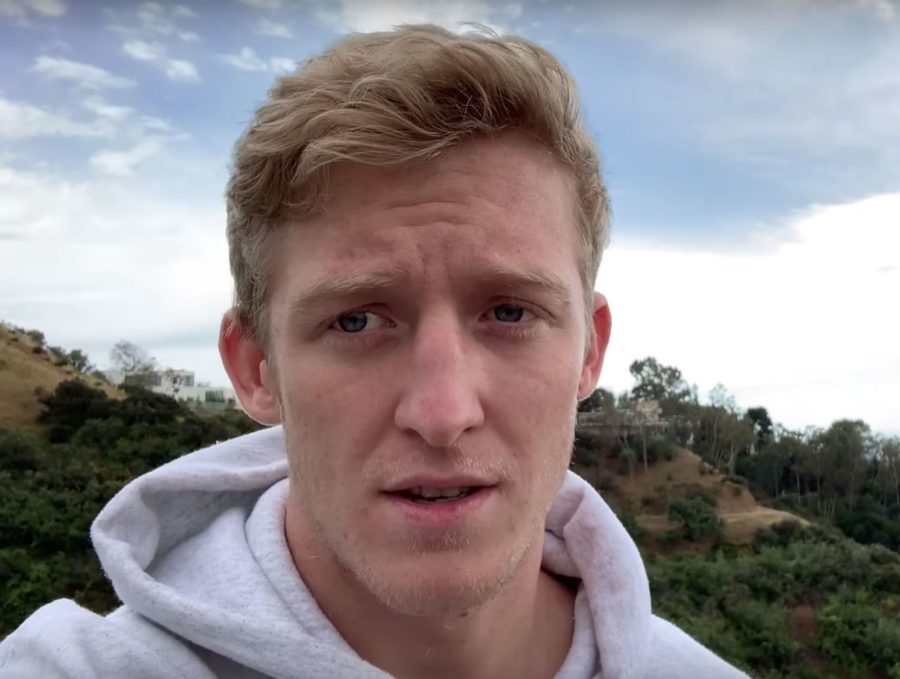 In a video posted to YouTube, Twitch streamer Turner “Tfue” Tenney has issued a statement regarding the on-going lawsuit he and his legal team have filed against FaZe Clan.

“This is about me and this contract. This contract that I signed when I didn’t know any better,” Tfue said, referencing the alleged oppressive contract that’s at the heart of his lawsuit.

It was revealed earlier this week that Tfue is suing the org, which he’s been signed to since April of 2018.

Tfue goes on to state that he should have never signed the contract in the first place, and calls for FaZe Clan to release the contract documents to the public.

In the lawsuit, Freedman + Taitelman—the Los Angeles law firm representing Tfue—allege that the FaZe Clan contract is stopping the Twitch streamer from pursuing lucrative opportunities not brought to him by the organization while taking 80 per cent “of the revenue paid by third-parties for Tenney’s services.”

We will update the story as it continues to develop.

On Thursday, May 23, U.S. Republican senator Josh Hawley will introduce a bill to ban the sale of loot boxes to children under the age of 18.

If passed, the Protecting Children Abusive Games Act would prohibit video game companies from selling loot boxes to anyone under 18 while also making it illegal to include pay-to-win mechanics into games aimed an under-age audience.

Under the new legislation, companies found guilty of selling loot boxes or including pay-to-win mechanics would be fined a yet-to-be-determined amount.

According to a report from The Verge, Riot Games employees are looking to the company’s board of directors to help change the company’s stance on forced arbitration, after the League of Legends developer refused to make changes while in the midst of litigation.

After staging a walk-out on May 6 and giving Riot a deadline of May 16 to make changes to its policy, The Verge reports that employees who took part in the walk-out have created an anti-forced arbitration petition with the intent to present it to the Riot’s board of directors.

“We are appealing to the board to advocate for us. Forced arbitration has been criticized and is being changed at a number of companies,” an unnamed organizer said to The Verge. “Riot workers are currently circulating the petition. Although organizers originally planned to present the petition on Friday, they’re now holding it while they decide how to deliver it.”

On May 17, Riot Games posted a blog post to its website, clarifying their position on forced arbitration.

“We will not change our employee agreements while in active litigation. We know not everyone agrees with this decision, but we also know everyone does want Riot to continue to improve,” the blog post said. “We remain committed to having a firm answer around extending an opt-out to all Rioters when active litigation concludes.”