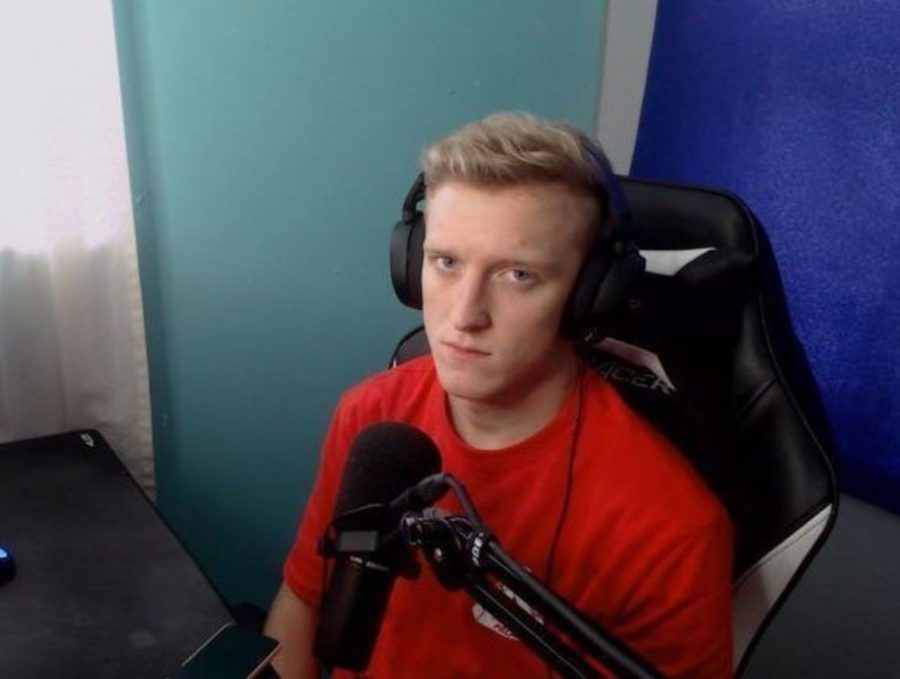 Popular Twitch streamer Turner “Tfue” Tenney, has filed a lawsuit against FaZe Clan, alleging that an April 2018 contract he signed with the organization is “Grossly oppressive, onerous, and one-sided.”

The lawsuit—filed by Freedman + Taitelman a Los Angeles law firm representing Tfue—argues that the FaZe Clan contract is stopping the Twitch streamer from pursuing lucrative opportunities not brought to him by the organization, while taking 80 per cent “of the revenue paid by third-parties for Tenney’s services.”

On Monday, FaZe Clan tweeted out a response to the allegations, denying some of the allegations and stating that the organization has only collected $60,000 from Tfue in total.

Having decided that one month of retirement was enough, Kim “PraY” Jong-in, has been signed to KT Rolster as the team’s AD Carry.

Announcing the news via the organization’s Facebook page, it’s not entirely clear as to why PraY decided to return or what’s going to happen to the team’s current AD Carry’s Byun “Gango” Se-hoon and Jeon “Zenit” Tae-gwon.

PraY will be returning to play alongside top laner Song “Smeb” Kyung-ho who both played on the legendary ROX Tigers roster that won an LCK championship and reached the finals of the 2015 World Championship.

At the time of his retirement on April 20, PraY received numerous offers from different organizations including KT Rolster.

Gambit Esports has announced via Twitter that the organization has suspended its primary CS:GO roster until Fall 2019.

Gambit CS:GO Primary line-up is temporarily put on hold until fall of 2019 pic.twitter.com/A3Nj9qsB94

The reason why Gambit Esports is suspending it’s CS:GO roster seems to be in part because of the inability to find a strong five-man roster who could all speak Russian.

“Our pool of potential candidates is getting significantly narrower since we are assembling a Russian speaking line-up. With that in mind, there’s only a handful of suitable candidates. Over the past two months, we’ve been conducting a series of negotiations, however, a suitable combination of players hasn’t formed to this day,” wrote Gambit Esports Chief Gaming Officer Konstantin Pikiner in the announcement.

Although the primary CS:GO roster might be suspended, the Gambit Youngsters youth squad will continue to compete, most recently at the upcoming qualifier for CIS Minor Championship Berlin 2019.