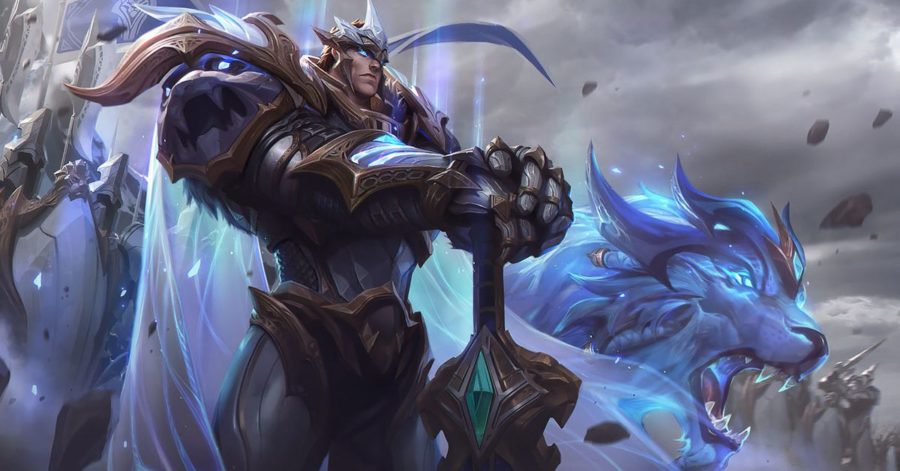 The 2018 Versus event made me excited to play League again

Like many players, I am one of the people who logs on to League of Legends every now and then and will maybe play an ARAM or even a normal, if I’m feeling spicy. I don’t rank and maybe I’m burnt out from several years of non-stop playing, but I don’t really sit and play the game for hours at a time anymore. However, with the launch of the new Versus event for this year, I was back to old habits.

During the last Versus event, I was in South Korea on vacation for almost the entirety of the event period. I remember coming home and scrambling to complete a mission to win a single Gemstone, racing against the clock in an ARAM. (I did not get the Gemstone, even though I stayed up until 3 a.m. trying to.)

The second this year’s event started and I saw that the client said, “The war favors Garen,” a passion from within ignited. I had to complete these missions. I had to make sure Darius, my dad and the light of my life, won. I found myself playing more and more every night, for hours at a time, similar to what used to happen when I was in college.

The actual prizes given by the event missions aren’t even what kept me going. They’re but a perk that I unlock as I log long evenings with my friends in ARURF. To be clear, it wasn’t ARURF, either. I actively despise ARURF (and URF in any form), but it was the game mode of choice from my friends.

The conversation and banter among my friends was, “oh, you picked Garen? You digust me,” and “well, Darius is a terrible killer!” was silly, but it did make me want to play and prove my friends who picked Garen wrong. Forcing small and meaningless rivalries within friends certainly did make me want to play again and it ended up reminding me how much I liked this game. I probably won’t be playing for hours and hours on end every night for a while, but it’s nice to do every now and then with friends.

In the past, I played the Star Guardian event just because I liked the theme, but I didn’t care enough to complete all the missions. This might very well be the first time I’ve ever completed all of the event missions.

So you got me this time, Riot. You really did manage to pull me back into your game and I genuinely enjoyed myself. It didn’t feel like a grind or anything. It was just good fun.