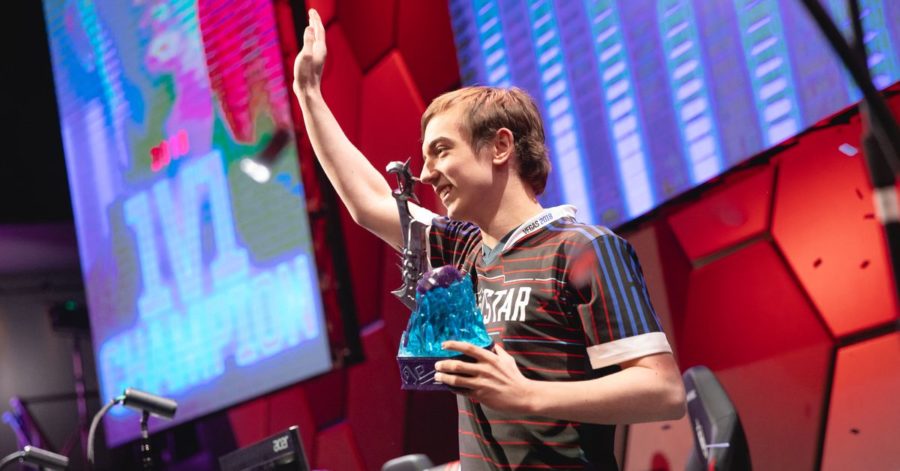 Worlds is just around the corner, but Riot is already giving fans a preview of the 2019 All-Star Event coming later this year. Riot announced on Monday morning that All-Stars will be held in Las Vegas from Dec. 5 to the 7.

The 2019 tournament will be held in the Esports Arena in Las Vegas and will once again bring together both pro players and content creators from a variety of different regions. Fans around the world will be able to vote in two pro players from each region, while six additional players will be invited by Riot after the voting concludes. League Partners from around the world will also be selected by Riot and invited to the event.

As an added bonus to this year’s All-Star Event Teamfight Tactics will also be added to the festivities and some of the mode’s best players will be invited. There will even be a TFT tournament held during the event.

Riot hasn’t yet announced when voting for the All-Star spots will begin but when it does fans will be able to vote for any player in the most recent competitive split. Fans can also cast votes for other regions, but outside region votes will only count for 20% of votes coming from players in that region. When voting officially opens, it will only stay open for one week.