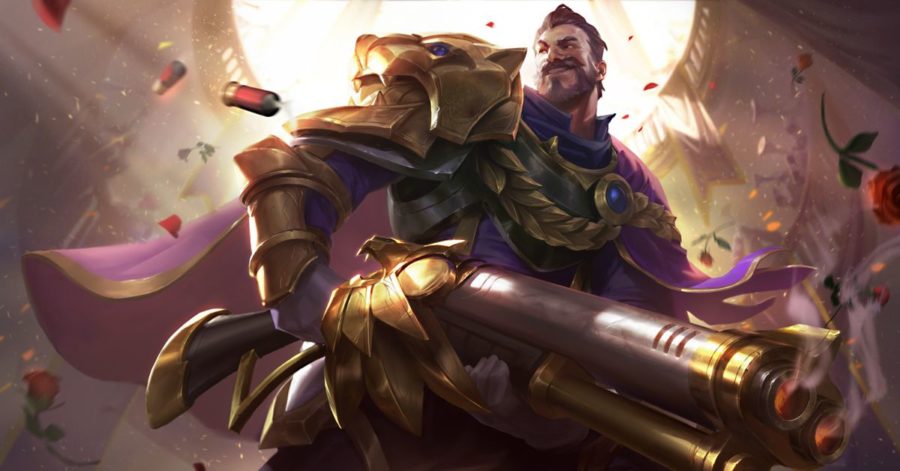 Season 9 of League of Legends will officially end on Nov. 19.

Worlds is almost here, which means that the competitive season for League is winding down. On Nov. 19, your rank will be locked in, so any LP or ranks you gain after that will not count towards the rewards.

Rewards have yet to be announced, but we’ll likely be getting a Victorious skin, as well as ward skins for having a certain level of Honor. The Victorious skin also hasn’t been announced, but it should pop up on the Public Beta Environment within the next month or two. As usual, only players who are Gold or higher will qualify for the Victorious skin. As per last year, you will likely have to be at least Honor level 2 in order to get your rewards.

There will also be rewards for ranked Teamfight Tactics players, but what the rewards are specifically have yet to be announced.

All that being said, if your Honor level isn’t where you want it to be or if you’re not Gold or higher, then it’s time to get crackin’.