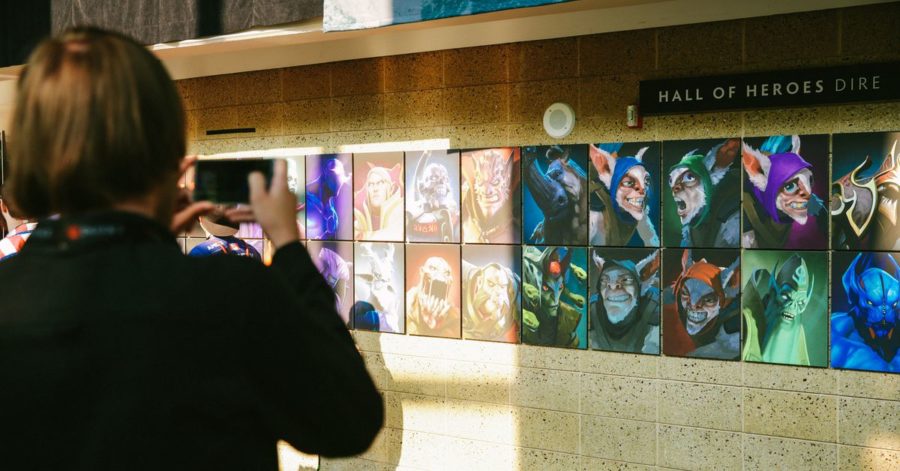 It’s the start of The International 8, the biggest event in Dota 2 — and possibly the world (at least financially). Eighteen teams have come together to fight it out for a massive prize and the glory of being known as the best Dota 2 team in the world.

But first, they need to make the cut in the group stages.

While group stages aren’t played out in front of an audience, it doesn’t make them any less important, as it sets up the bracket for the main event that will take place in Rogers Arena. More importantly for some of these teams, it’ll crop down the 18 to 16, with two teams being eliminated in order to make room for the bracket.

Fans, meanwhile, will get the first taste of what’s to come. Which teams have been practicing and studying up? What heroes will emerge as this event’s meta?

Don’t miss the action — we’ve got everything you need to know right here.

The teams are divided into two groups of nine.

Each of the teams plays each other in best-of-two matches, earning points based on their match results.

The top four teams from each group advance into the Upper Bracket, playing live at the Main Event in the Rogers Arena.

The next four drop into the Lower Bracket.

The bottom team from each group is eliminated from The International entirely.

[COMING SOON – WILL BE UPDATED WHEN AVAILABLE]

(Note: Actual start times may vary based on match lengths and other factors, and are subject to change. Times listed in PT (Vancouver local) then ET.)