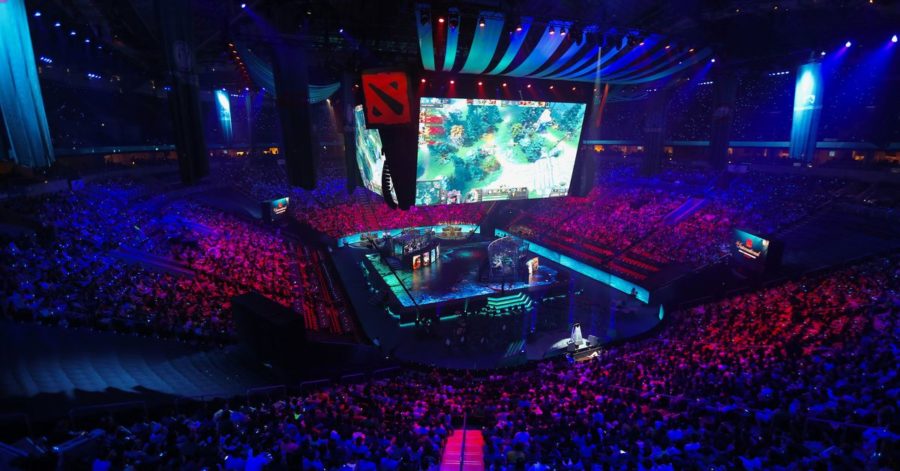 The International’s main grand spectacle, the main event on the main stage, is finally here.

After an extremely grueling group stage, sixteen teams are ready to fight their way through a tough bracket of extremely well-polished contenders. With plenty of tense best-of-two games and tiebreakers in the days past, they have only one goal: win by whatever means possible.

And there’s a lot at stake. Dota 2 itself is a storied game with an immense history in the world of gaming and esports, and many players have been working for glory for years. Of course, the largest esports purse of over $24 million and climbing is at stake, with the winning squad taking over $11 million — and there are still seven days in the famous fundraising campaign.

Six days of Dota 2 is a lot to keep up with, for sure — so given this is the most important even of the year, we’ll be working to keep this schedule up-to-date.

And stay tuned to The Flying Courier’s dedicated feed for plenty of coverage of The International 8!

The main event is a double-elimination bracket:

How did the bracket get formed? — The tournament began with a group stage, which ended Saturday afternoon. From there, the event was sorted into brackets based on each team’s performance. You can read more about the final results on TFC.

We’ll also be putting in any announced special events, so keep an eye out!

Note: Spoilers may come in the form of filled bracket and match slots due to previous results. Times are listed in Vancouver local time (PDT), then EDT.

Need to convert to your local time? Click here for a handy time zone converter.

We’ll move past matches and list the results, as well as update the bracket.