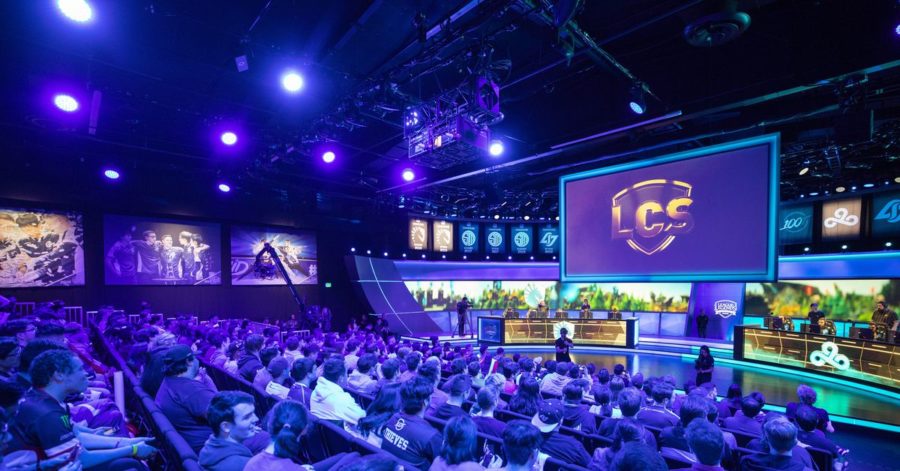 The LCS is getting a new format for the 2020 season

On Wednesday morning, Riot announced that it is changing the format of the LCS, League of Legends’ premier North American tournament. The new schedule will feature games on three days a week, thanks to the addition of Mondays to the regular weekend schedule, as well as a larger emphasis on Academy games throughout the regular season.

This new LCS schedule will include four games on both Saturday and Sunday, as well as two matches on Monday evenings, starting at 8:30 p.m. ET. Meanwhile, the Academy League will play several games on Friday, as well as one highlighted match on each day of the weekend. Finally, as a lead in to the Monday night LCS matches there will be three Academy League games preceding them.

To go along with this new regular season, there are also a new playoff format coming to the LCS as well. The playoffs will be different for the Spring and Summer splits. The new Spring Split format will be similar to Europe’s LEC in format, with the top six teams from the split playing several best of five matches with a winners bracket and a losers bracket. 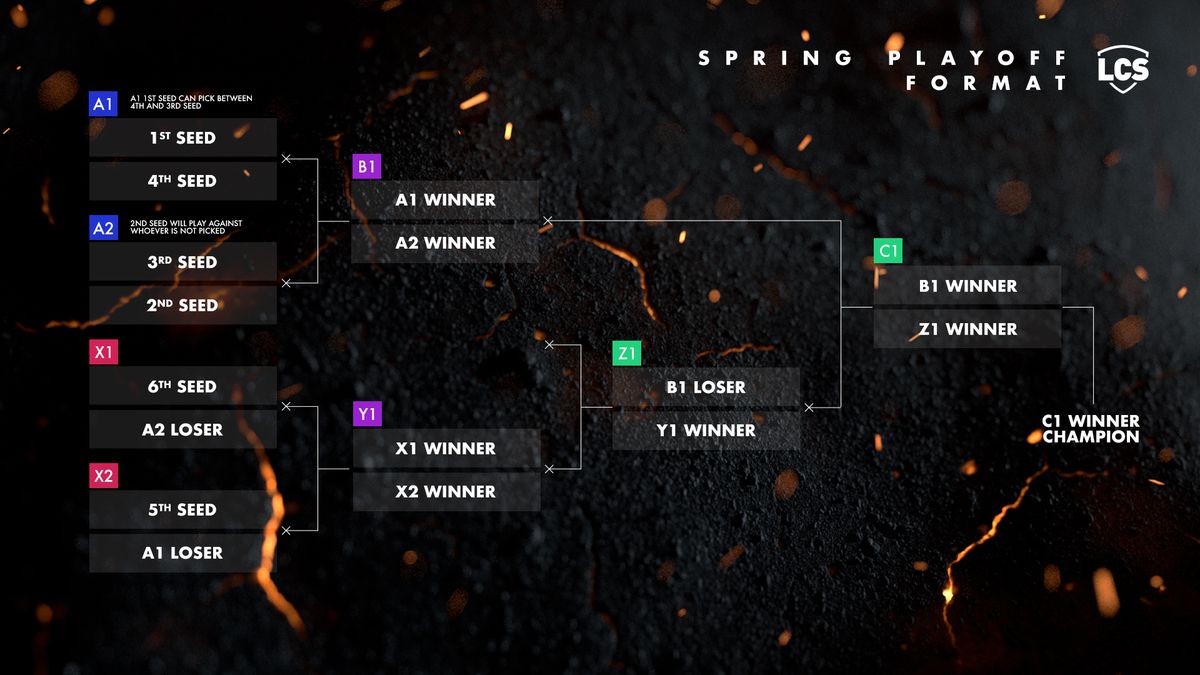 Meanwhile, the new Summer Split format is a little more complicated as it now needs to determine the top three teams. Each of these top teams will now be North America’s representatives at Worlds 2020, which means there won’t be circuit points or the Play-in Gauntlet like years past. 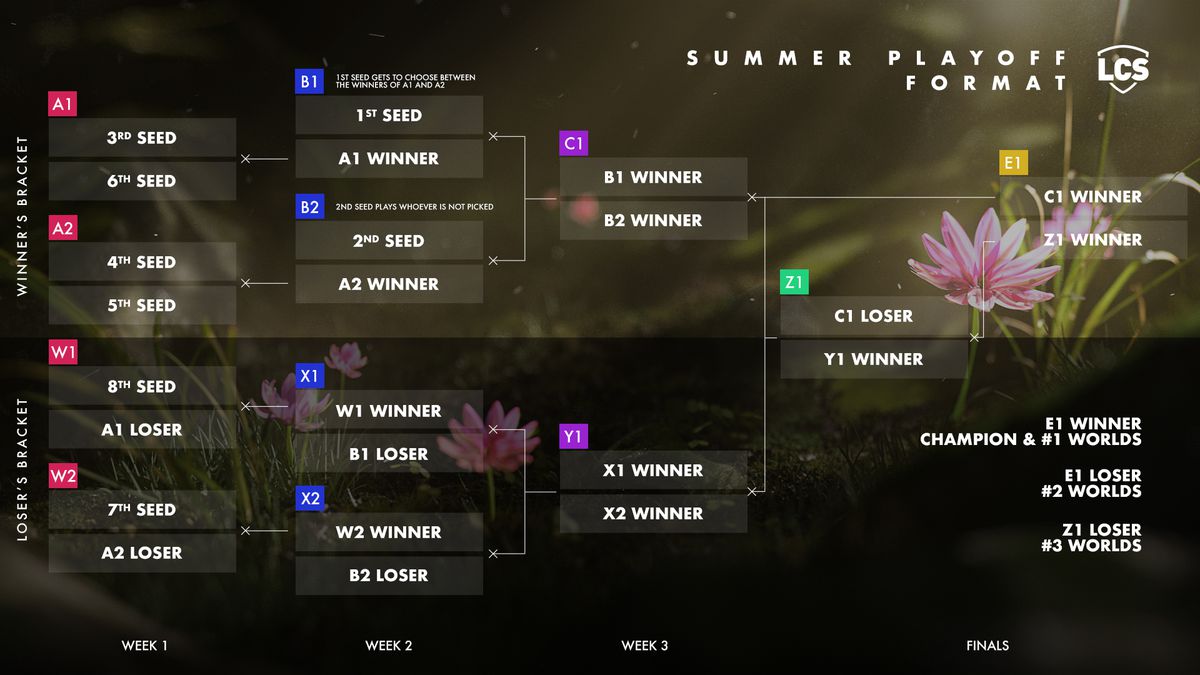 The 2020 LCS Spring Split will begin on Jan. 25, with a match between Cloud9 and Team Liquid. The Academy League will begin with the new Academy Rush show, which features highlights from several games at once, which will debut on Jan. 24 at 8 p.m. ET.