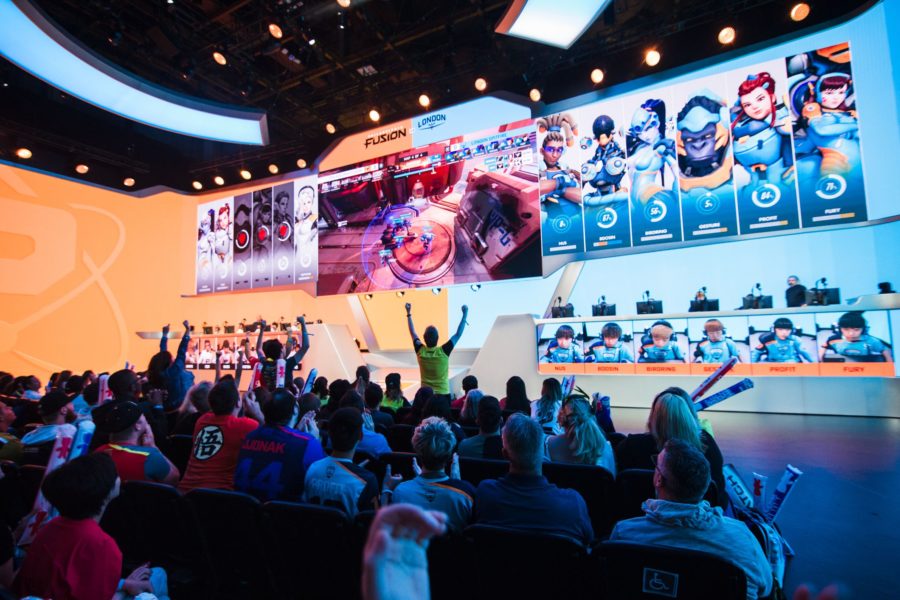 After seven months of Overwatch League action, we have reached the Finals of the league’s inaugural season. Defying everyone’s expectations, the two teams in the Finals will be the London Spitfire and the Philadelphia Fusion. While both teams had their moments during the regular season, they entered the playoffs as the fifth and sixth seeds respectively.

The Fusion’s run to the first ever Overwatch League Finals ran first through the Boston Uprising in the Playoff’s quarterfinal stage. While the Fusion gained the upper hand in the series, the two teams took their series all the way to the third game where Philly managed to take down Boston 3-1, winning a series that many thought would be the biggest upset of the Playoffs.

However, what no one was prepared for was what Philly did in the semifinals against league favorite’s NYXL. In the first match, the Fusion dismantled the Excelsior 3-0 and putting them on the back foot for the next match. On day two of their series, Philly once again came out swinging and took NYXL down 3-2, finishing off an incredibly dominant series and earning them a spot in the Finals.

As for the Spitfire, the road wasn’t much easier. In the team’s quarterfinal series, London was tasked with taking down the red hot Los Angeles Gladiators. After falling to the LA team in the first match 3-0, things looked bleak for the Spitfire. However, the team bounced back and managed to take down the Gladiators in back-to-back 3-0 wins on the second day of competition.

But, after that first playoff victory, another LA team blocked the path between London and a trip the Finals: the Valiant. Commonly regarded as one of the Overwatch League’s two best teams coming into the series, the Valiant seemed like they were going to be too much for the Spitfire to overcome. However, once the series started, it became clear that London was ready to win as they took down the Valiant 3-1 in the first match and 3-0 in the second.

Now, two teams with equally improbable runs will face off in New York at the Barclay’s center. The two lowest seeds in the Playoffs will have to fight for the title of Overwatch League Champion this weekend.