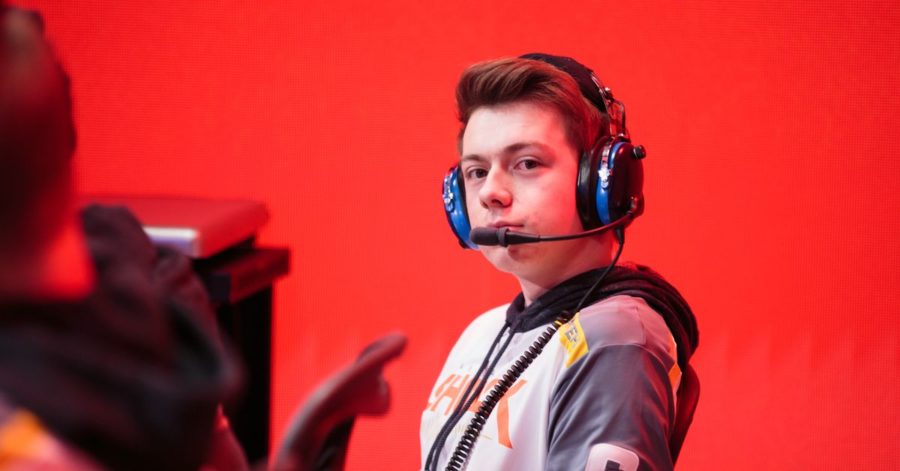 The Outlaws round out a fan favorite roster with a new DPS: Danteh

When you talk to Dante “Danteh” Cruz, there’s one word that comes up again and again: Fun. Season one of the Overwatch League had it’s high points and massive victories, as well as low ebbs, crises of confidence, and struggles for many players. It’s not as though Danteh is unaware of the struggles his peers have faced, but when you speak to him, you get the sense that for some players the Overwatch League is what it promises through its promotions and hype: a place where people can chase their dreams, play video games, and build bonds with other players. At times, you get the sense that the Overwatch League is closer to a summer camp than a grind. It’s not as though he treats the League with levity; Danteh is a new addition to the Houston Outlaws, leaving the San Fransicso Shock behind. As he moves on, he has a goal for season two: to win a stage championship or two, maybe make finals, and become known as the player with the widest hero pool in the entire League.

Welcome to the Outlaws

Teams in the Overwatch League are leaning away from the gaming house model; instead, teams maintain a training facility and the players commute in from their apartments. Danteh is still getting to know the Outlaws, who he describes himself as being friendly with. “It’s off-season at the moment. We’re not really doing anything as a team yet, but I’ve hung out with the team, grabbed dinner.”

He’s still new to the squad, but he’s already getting to know the fanbase, who have earned a reputation as one of the most passionate and proud groups of fans in the entire Overwatch League. “I just did an AMA on the Discord like, an hour ago. A lot of Outlaws fans come to my stream to say hello, too. Everyone’s been super nice so far.”

The fans have rolled out the red carpet, and Danteh is suitably impressed. “I think the Outlaws honestly have the best fans in the League.”

When Danteh played on the Shock, there were two things that he found himself enjoying: variety and victory. When I ask him about the new teams that will be entering the League and his thoughts on a wider pool of opponents, he answers with his trademark low-key excitement. “Meeting new people is really fun and more variety in the matches will be fun as well. Sometimes it’s like, wow, we’re already playing that team again? Every single game will be against different people, and that will be really fun.”

The Shock finished ninth overall in the regular season, but the team did have a few flashes of brilliance. “Any match we won on Shock where we were against a good team, and people didn’t see us winning it. When you can beat a top team, and no one expects you to win, that feels really good,” says Danteh. His ultimate goal for Season 2 isn’t set in stone yet, especially with news likely incoming for schedules and formats, but a hint of determination enters his voice when he states his ultimate goal: “I just want to be really, really good at what I do. After season 2, I want to be remembered as someone who can play every DPS hero – and is good at every DPS hero.”

It’s an ambitious goal; there are currently 28 heroes in Overwatch, 15 of whom are damage. Danteh has also been known to pick up flex picks like Zarya as well. Not only is there a large pool of heroes, but reworks and balance changes keep them constantly evolving and changing. That doesn’t intimidate Danteh at all. “I like a lot of changes. It keeps the game alive and feeling fresh. Hopefully it’ll change the game a lot, and it’s really fun when the game changes.”

It’s a tangible, serious goal, and it’ll be fascinating to see Danteh widen his hero choices throughout the next season with the Outlaws. 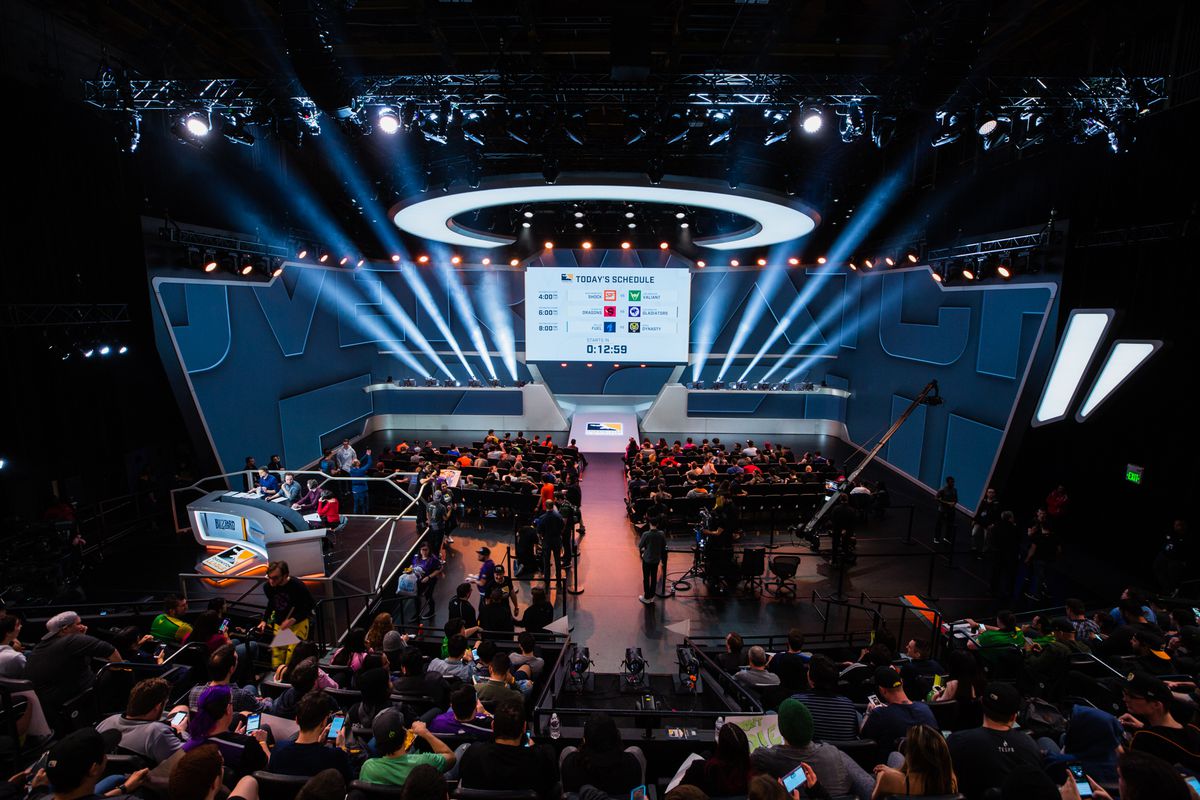 A bright future ahead

When it comes to the big picture issues of the League, Danteh has it under control. Burnout? “I didn’t really get burned out or too stressed out by things. I’m not immune to it, but I think I can cope it with it well. If I feel burned out, when I get home, I won’t play the game at all. I’ll take a break for a few days.”

Playing against his old teammates? That’s not a problem. “I’m really excited to play against teams with my friends on them,” says Danteh, listing off the Shock, Valiant, Fuel, and Gladiators. The cross-pollination social environment between teams has worked out well, in his opinion. “It’s really good for everyone in the league because you’re friends with everyone you play with and it’s really enjoyable.”

For now, Danteh’s enjoying the off-season. He’s heading to the Gilded Gala, an off-season tournament between the London Spitfire and the Houston Outlaws, where he’ll get to play on stage with his new team for the first time. “I don’t know much about London, but I’m excited because I’ve never been out of North America. I’m excited to travel to a different continent and see different cultural stuff like foods and stuff.”

From there, it’s moving to a new apartment, and then TwitchCon and BlizzCon in California. There’s “for sure” plans to go to Texas and visit the Outlaws’ stomping grounds as well, which is exciting; one of his favorite parts of traveling is getting to sample the local burgers.

While Danteh is enjoying his time off, he has his eyes on the prize for Season 2. “I met a lot of friends when I went to the finals in New York,” he says. “That was fun and it motivated me because I really want to be playing in the finals next year.”