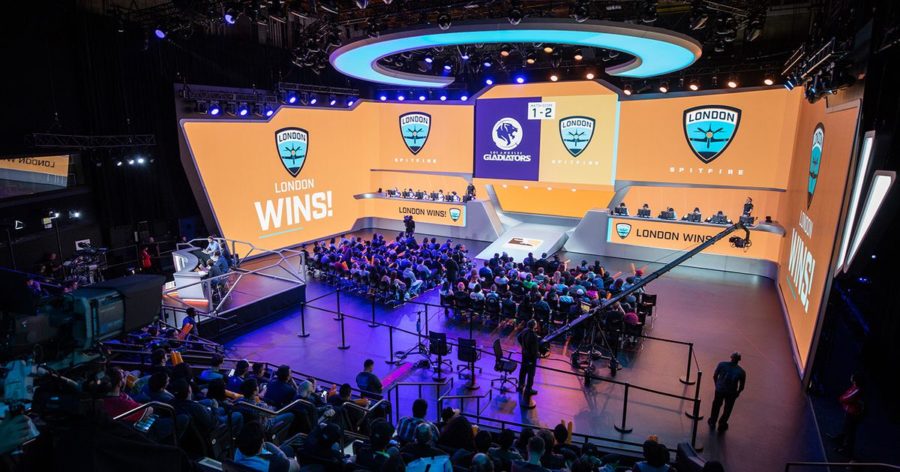 When Blizzard first announced that the Overwatch League would spread its teams to each major franchised city, I was excited — nothing had ever been done like that in esports. The positives of such a model are clear. Having Overwatch reflect the same structure as the MLB, NFL, and NBA opens the esport up to new revenue streams. It brings in the big bucks from investors like Robert Kraft and Steve Kroenke, owner of the LA Rams and New England Patriots. It makes Overwatch more relatable to the general viewer, giving them an instant touchstone to relate to. But before geolocation can be pulled off, the participating teams — and the league itself — have a lot to figure out.

It’s not crazy to think that the Microsoft Theater might have an LA Valiant sign someday soon, putting the team alongside brands like the Lakers or Clippers. Franchising and geolocation is a natural step for many esports who are looking to find a sustainable angle on a competitive market. “It’s a positive thing, it comes with a lot more stability no matter what the game, Overwatch or Call of Duty,” pro Call of Duty player Anthony “Methodz” Zinni, whose league is also franchising in 2020, told me. ”It’s the next logical step, it helps us grow and bring in a local fanbase.”

Blizzard is launching a full home-and-away schedule next year, which is wildly ambitious. If the Overwatch League wants to truly live up to its potential, it will need to mitigate scheduling, travel, and logistical issues. One potential solve could be League of Legends style regions around the world, but it’s not possible to build that infrastructure by 2020. Sticking to their goal of spreading out within the next year could result in the first global, franchised esports league facing a controversy much larger than player burnout.

Right now, things are a far cry from where they need to be. Teams are spread unevenly across the world, with thirteen in North America, two in Europe, and five teams across Asia. There is no feasible way to make regular travel between individual arenas sustainable right now– Seoul Dynasty, Paris Eternal, and London Spitfire are too isolated and it would be a scheduling nightmare. We’d see more burnout, health issues, and a decrease in the actually quality of play if things move forward with how they are now.

If OWL officials follow through on their goal to build a 28-team league, we’ll need to see the rest of the teams fill out regions outside North America. The best approach in terms of team dynamics would be an breakdown of four seven-team divisions with two across the US and Canada, one in Europe and one across China and Korea.

Officials would be able to split the difference and give teams stretches of short-distance travel between their own regions. It’d mitigate major cross-continental travel, give isolated teams multiple neighbors to scrimmage with, and help build out better regional rivalries. It would also mean that there would only be one spot remaining for any prospective North American cities with major sports hubs like Chicago, New Orleans, Seattle and even Mexico City getting left out.

That’s not necessarily a bad thing, but I doubt Blizzard can easily choose which cities represent what franchises. We don’t know specifics, but I’m sure team ownership has a say in what location they set up shop in. With that in mind, it’s more likely we’d see a second team in New York before one in Tokyo. 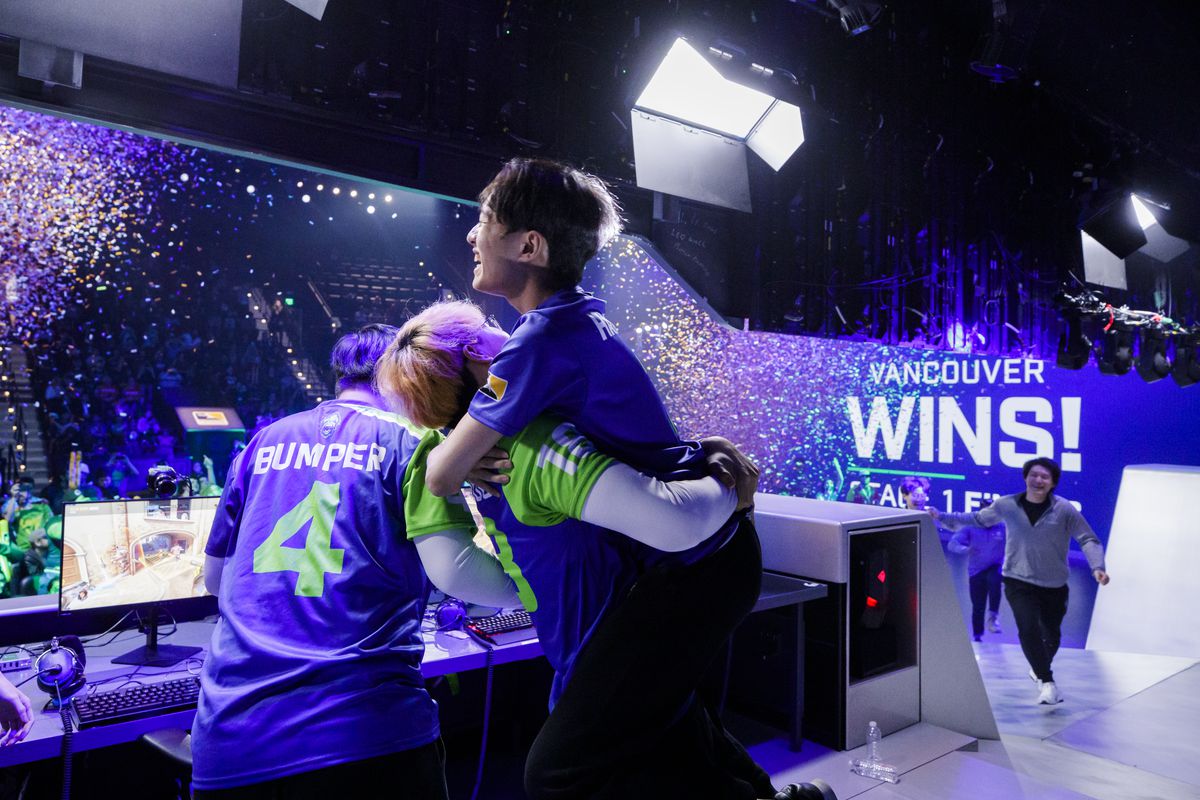 That reason alone is enough to thwart the 2020 goal, but it isn’t the only issue. So many integral parts of the sports ecosystem are missing from Overwatch League, and their absence would only be exacerbated by spreading teams across the globe. There is no players association, no waiver system for trades, no solidified schedule that works, there are issues with visas and regional governments and their contenders system is fledgling at best. Overwatch needs more time to develop into a full functioning esports ecosystem.

The biggest issues out of all those is the lack of a players union — a body that’s supposed to bargain for players in situations like this. What happens when a player gets traded from Atlanta to Shanghai in the middle of the season? Are they supposed to just move halfway across the globe like that? This isn’t the Kontinental Hockey League and a trade like that could throw a players life into chaos.

It’s part of the reason why the NFL is so hesitant to just jump into the London market. Moving a team across the Atlantic brings a host of scheduling and player issues. Representatives from the NFL players Association say a team in London isn’t preferable and would be a ‘burden.’ Just playing a handful of games in the UK has been a problem in itself, with the quality of play suffering due to jet lag and burnout. Those issues will affect Overwatch players just as much.

The key here isn’t to rush to accomplish this by 2020. Blizzard’s ambition is impressive, but misguided. If this works out other esports could follow suit, Activision is already setting up a similar structure for the Call of Duty World League. We need to take time to establish a full league — find 28 teams, build league infrastructure, and allow players and teams time to actually figure out what they’re doing. Nothing like this has ever been accomplished before, and it’ll likely stay that way if Blizzard rushes into it head first.