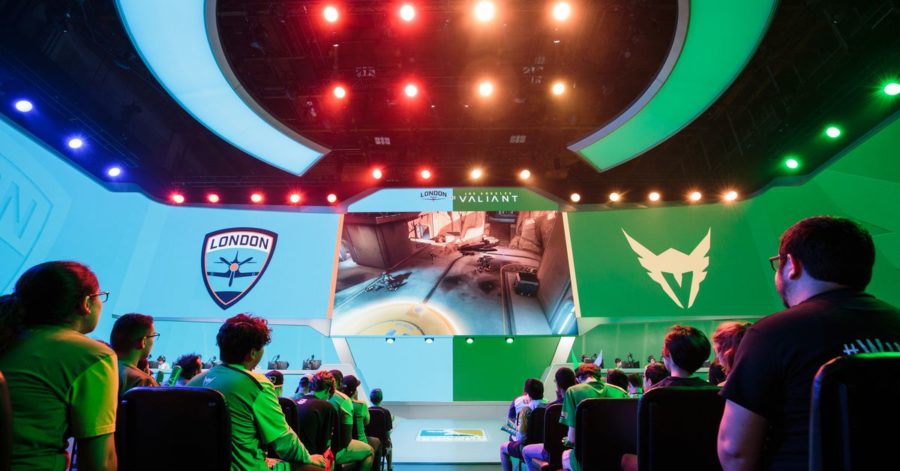 The Overwatch League season 2 format for 2019 has been revealed

The Overwatch League has completed its inaugural season, and season 2 is set to be more ambitious. We’re getting eight more teams, and that means that the existing structure needs to be shaken up to accommodate the new additions to the league. Season 2 of the Overwatch League is set to begin on Thursday, Feb. 14, 2019.

There will be four five-week stages, all played at the Blizzard Arena in Los Angeles. Each of the 20 teams will play 28 matches throughout the season. Teams can play anywhere between zero and two matches per week, which should alleviate concerns of burnout. The League also state that this will provide teams with opportunities to visit their home markets for fan events.

The Atlantic Division will welcome Paris, Toronto, Washington D.C, and Atlanta. Vancouver, Chengdu, Guangzhou, and Hangzhou will be joining the Pacific Division.

Each division winner and the following four top teams in the standings (from both the Atlantic and Pacific Divisions) will qualify for the postseason playoffs. The final two playoffs spots will be claimed by teams who qualify via a play-in tournament immediately following the regular season.

There will be longer breaks throughout the season, including an extended rest between Stages 2 and 3 to accommodate All-Star Weekend.

While we’re still waiting for ticket opportunities and the full schedule of match-ups and times, this news answers a lot of questions about the Season 2 format.