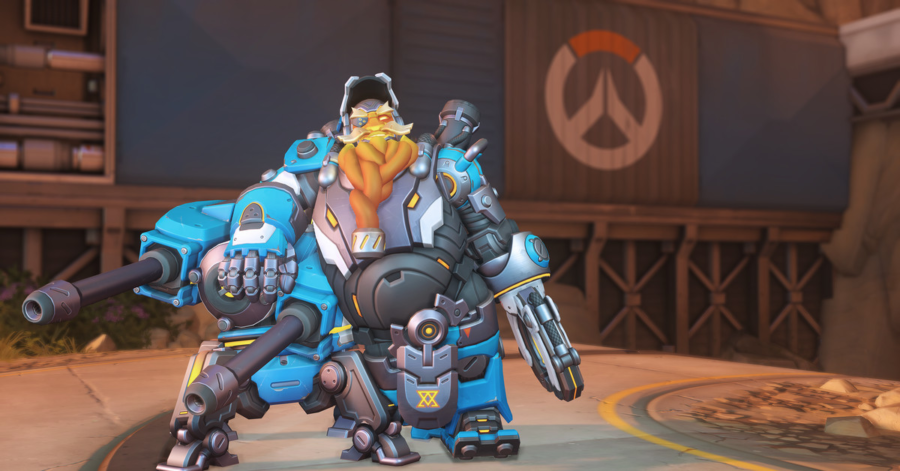 The September 2018 Developer Update is all about Torbjorn and balance

UPDATE: An official page with full ability changes and videos is live on Blizzard’s site, showing the full scope and details of the Torbjorn rework.

After a relatively quiet period, the Overwatch developers surprised us with an update that covers hero balances, Halloween Terror and changes to the colorblind mode. We also learned that the next set of social features are being delayed until 2019. Read on for all of the details shared by Jeff Kaplan in today’s new Developer Update, including a description of Torbjorn’s overhauled kit and upcoming changes to the DPS line up.

Torbjorn’s rework isn’t a “wild” one, but it should change up everyone’s second favorite engineer — Brigitte’s the clear favorite here, sorry, Torb — up considerably. His armor packs have been removed, along with the scrap system. Now, Torbjorn has a new ability, Overload. Overload is like a mini-Molten Core that boosts his movement speed, damage resistance, and a firing rate increase. This means Torbjorn’s damage isn’t so heavily linked to his turret.

Molten Core has been completely revamped (but the name is the same.) Now, Torbjorn’s claw hook hand shoots liquid hot magma, forming pools that cause devastating AOE damage and melt right through armor.

But what about his turrets? They’ve been neatly squished into Level 2 Turrets, which have a quick build time. He can also toss turrets, allowing for cool new deployments that aren’t currently possible. Torbjorn should, with all of these changes, be a feasible Attack pick and less of a Defensive, turtle-only hero.

More details are going to be incoming, including finer changes to his rivet gun, and will be posted on the official Blizzard forums. We will, of course, cover them over at Heroes Never Die as well.

Jeff Kaplan also shared some incoming hero balance changes. They’ll all show up in future patch notes, with full detail, but this developer update shares the big picture. Orisa’s auto attack will be changing, McCree and Soldier: 76 are seeing minor changes and buffs. Pharah’s splash damage will get nerfed, while upping her potency in the hands of skilled players. These are just a brief preview of a larger sweep of balance changes.

Colorblind players can also take a quick sigh of a relief, because the new colorblind system will be much more versatile for all forms of colorblindness and cover a wider range of abilities. Colorblind players will be able to customize their experience and ensure their game is clear, and readable. The upcoming changes are not the end of changes, but it’s described as an “important step”.

The real mystery in this update is that Junkenstein’s monster is getting a bride. Which hero could possibly be the Bride of Junkenstein? The rest of the game mode will be very similar to its previous iterations, and we won’t be getting massive changes to this year’s Halloween Terror event in favor of the aforementioned hero balance and quality of life changes. Halloween Terror has always been one of the stronger events, and it should hold up fine with a fresh coat of paint and minor changes under the hood.