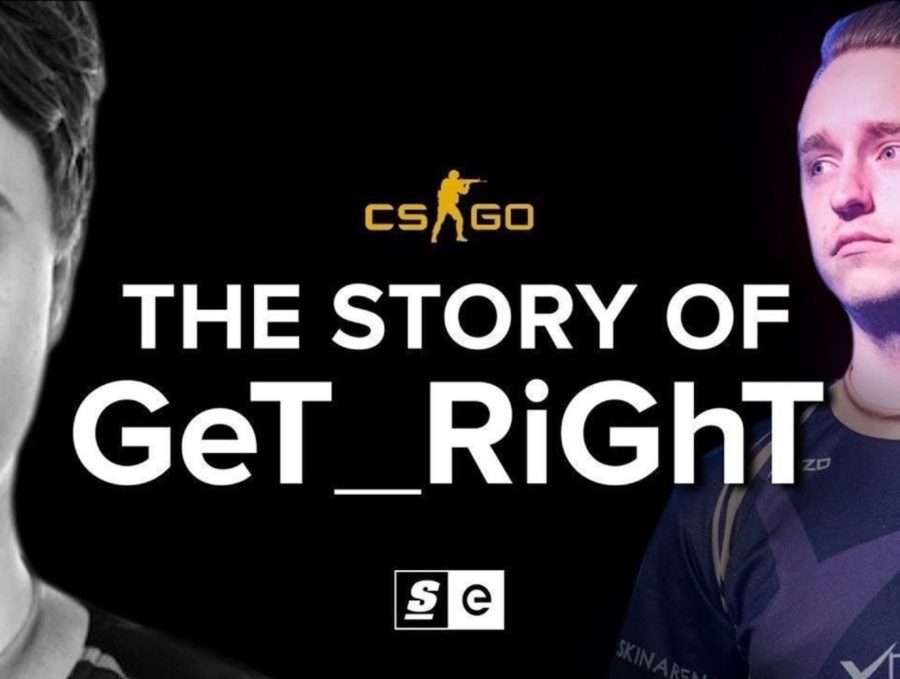 The Story of Get_Right | theScore esports

Get_Right might be the greatest Counter-Strike player in history. His game sense and skill across multiple incarnations of the game are unmatched.

But despite his incredible ability – despite his unbelievable success, Get Right is also a player that has experienced more losses and more upsets than almost any other pro.

He’s seen it all, from roster disputes to poor placements, to personal illness – and through that adversity he’s still remained dedicated to Counter-Strike.

He still loves the game that gave him everything, more than anyone else.

This is his story.