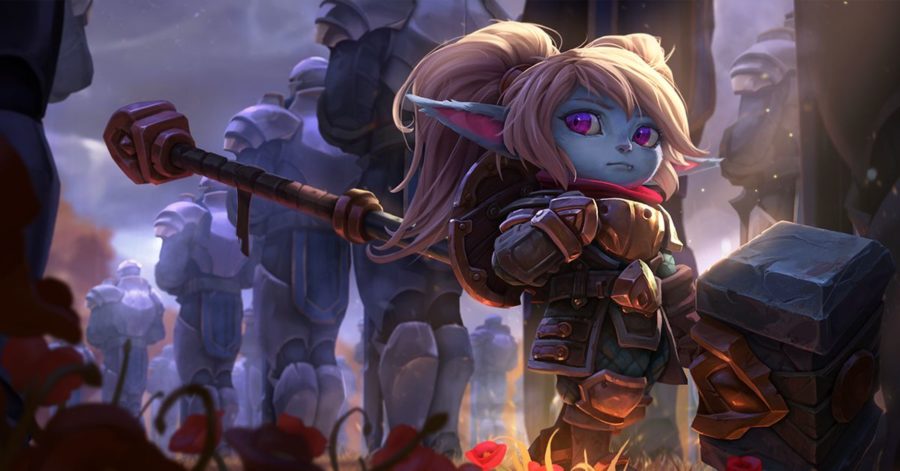 There are a few new runes on the PBE, the first signs of the preseason

It’s that time of year again. The preseason is finally upon us and that means game changes are going to the Public Beta Environment by the truckload soon. But for now, Riot’s just bringing out a couple of new runes, like the first few drops of rain before a storm.

The first one, Time Warp Tonic, isn’t necessarily “new” but it is getting a completely different effect than it had before. The new version of the rune will grant 50 percent of the effect from a potion or biscuit instantly when it’s activated as well as granting 5 percent extra movement speed. The downside is it will give that type of consumable a cooldown equal to its duration.

Another rune getting a big overhaul on the PBE is Dark Harvest which now grants stacks when you damage a champion below 50 percent health, rather than on the deaths of champions, large minions and large monsters. This still gives it the same idea of helping scaling champions reach greater heights, but it means it won’t be quite as strong on junglers who can’t be bothered to help their laners out.

As for the new PBE rune, it’s called Shield Bash and it’s going to be replacing Bone Plating in the strength section of the tank tree. This new rune will empower your next basic attack after you gain a shield, giving it more damage and allow it to increase your shield size. This should be perfect for laners who can grant themselves a shield … or if it’s a little overtuned, ADCs who can convince their support to play Janna.

These changes are all part of the slightly updated rune system headed to the game in season 9 that will remove bonus stats from rune trees. All these new runes are being tested on the PBE now, which means they may come out in a different state, or not at all.