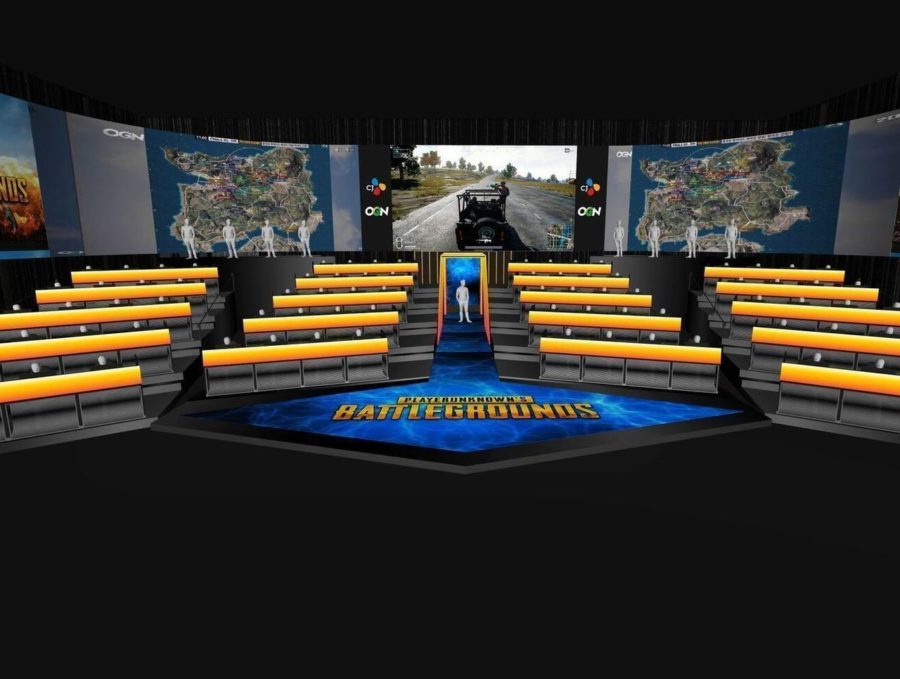 OGN Officially Launches in the U.S. & Partners with @PUBGEsports for the National PUBG League #NPLhttps://t.co/Ipu5R7KN40 pic.twitter.com/jaaMUMwquq

CNBC’s Annie Pei reports that OGN’s investment in the North American market is at least $100 million. According to a press release, OGN plans to open an 100-player capacity arena and studio in Manhattan Beach, California where the newly announced OGN Super League and Super Match invitational competitions are slated to be held.

ESL does away with Minor invites, announces qualifier dates

ESL will not be issuing invites for the Minors leading up to the IEM Katowice Major, the organization announced on Wednesday.

Want to join the elite in Poland? This is all you need to know: https://t.co/vyel8tXohD pic.twitter.com/uW1HXDZSZ3

In a statement, ESL explained that its aim is to make the Minors “completely inclusive,” with “all teams [being] required to qualify online.”

The spots in each regional closed qualifier will be divided equally between invited and open qualifier teams. ESL plans to release the qualifier rulebook next week, along with registration resources for each tournament.

As of today, I am no longer part of @echofoxgg. My time was amazing and the experience has helped me grow not just as a player, but as a person. I will always be grateful for their support/opportunities and I wish them the best!

It’s been a fun 2 years but as of today I am a free agent & no longer apart of @echofoxgg, I thank them for the journey/opportunities, and wish them luck going foward, Dm’s & emails or open to those willing to work together going foward.

The organization also announced the disbanding of its Call of Duty and Gears of War rosters, as well as the release of “other select players.”

Valve has released a CS:GO update that fine-tunes the CZ and TEC-9, while also making significant changes to the game’s economy.

Most notably, the economy at the start of the half has been tweaked, with both teams holding the equivalent of a one-round losing streak, which gets reset following a round win. Instead of $1400, “the Round 1 loser receives $1900, then $2400 for a subsequent loss,” according to the patch notes.

The CZ has been modified so as to “encourage semi-automatic fire at medium and long ranges,” while the TEC-9 has been buffed to make the weapon “more forgiving at medium rates of fire.” In addition, the price of both the SG 553 and the AUG has been reduced in an effort to make them more viable in competitive play.

Emil “HeatoN” Christensen has stepped down as the brand ambassador of Ninjas in Pyjamas, the organization announced on Wednesday.

Ninjas in Pyjamas and Emil @Real_HeatoN Christensen has agreed it is time to part ways. We part on the most amicable of terms in order to allow Emil to focus exclusively on building his personal brand.

In a statement, NiP described HeatoN’s departure as happening on “the most amicable of terms,” since it would allow HeatoN to “focus exclusively on building his personal brand” without raising any conflicts of interest.