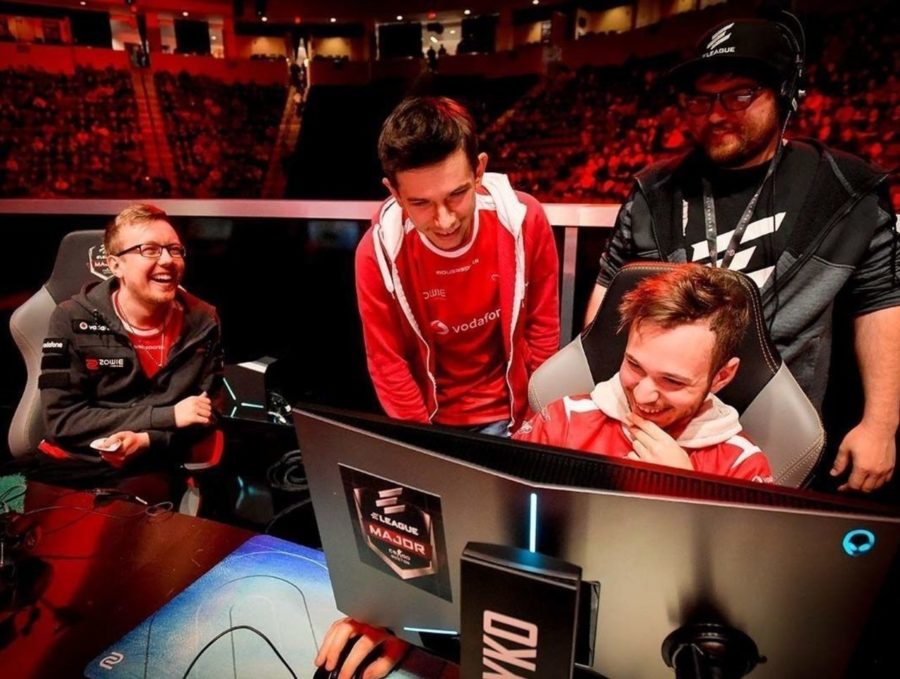 Mouz confirm the return of STYKO in place of Snax

Mousesports have brought back Martin “STYKO” Styk to replace the recently benched Janusz”Snax” Pogorzelski, the organization announced on Monday.

.@STYKOcsgo returns to the starting lineup of mousesports and will replace Snax with immediate effect.

STYKO was benched back in June to make way for Snax, the very player who the Slovakian is now replacing. STYKO returns to Mouz after his three-event stint with Cloud9 yielded only lackluster results, including a 12-14th finish at last month’s London Major.

Snax’s short-lived tenure with the German organization gave way to a set of similarly disappointing showings, given that they failed to make it out of the group stage in three of the six events they attended, though the team did earn a win at ESL One New York.

“I’m sorry to Janusz for this episode,” said Mouz captain Chris “chrisJ” de Jong. “Both parties were hoping for something different than the other had to offer so there was a clear mismatch in chemistry in-game, which showed.

“Snax is a great player,” the captain continued, “but we couldn’t get him to play in the way this team needs.”

Cloud9 has received $50 million in Series B funding, the esports organization announced on Monday.

Valor Equity Partners led the investment round, with the company’s founder and managing partner, Antonio Gracias, joining Cloud9’s board. TrueBridge Capital Partners, Reimagined Ventures and Glassdoor founder Robert Hohman also invested in C9, which was founded in 2013 by Jack and Paullie Etienne.

2018 was an immensely successful year for C9. In January, their CS:GO roster became the first North American squad to win a Major. Their dramatic championship win at the Boston Major gathered 1.1 million concurrent viewers, a record for a single channel on Twitch. In July, their affiliate, London Spitfire, became the champions of the Overwatch League’s inaugural season, taking down the Philadelphia Fusion in a sold-out grand final at the Barclays Center.

According to Nielsen, Cloud9 are already the most followed esports organization in both the United States and United Kingdom.