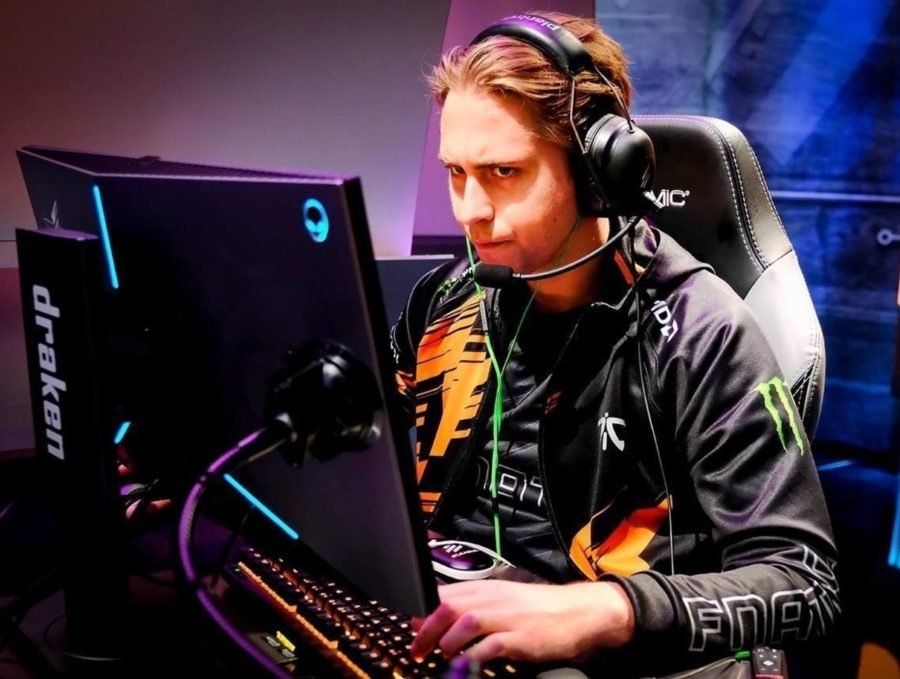 theScore esports Daily is a once-a-day briefing covering the top news stories from around the world of esports.

Fnatic have officially signed over Simon “twist” Eliasson from Red Reserve, the organization announced Tuesday in a press release. This marks the second time that twist has played as a member of Fnatic.

Today, we welcome back @twistCSGO to our Counter-Strike lineup.

The 23-year old will be replacing @drakenCSGO ahead of the start of the ESL Pro League tomorrow.

The organization also announced the benching of William “draken” Sundin.

In a press release, the Swedish organization admitted that the draken’s “untapped potential might not have been met.”

“Although this was not the best fit for me in terms of timing,” said Draken in a press release, “I am excited to try new things and look forward to whatever my future brings me.”

This is the second roster change Fnatic has made since their elimination from the New Legends Stage of the London Major, the first being Robin “flusha” Rönnquist’s departure. London was the first time the team failed to make the playoffs of a Major.

HObbit to play StarSeries with Gambit

Good news for fans of Abay “HObbit” Khasenov: Gambit Esports will attend StarSeries & i-League CS:GO S6 with its current line-up. This decision was made by the organization and the player together in light of the small break between ESL One New York and the next championship.

Gambit’s run at ESL One New York went better than expected. The team was able to make it out of a group that included mousesports, Natus Vincere and Fnatic before falling to Team Liquid in the semifinals.