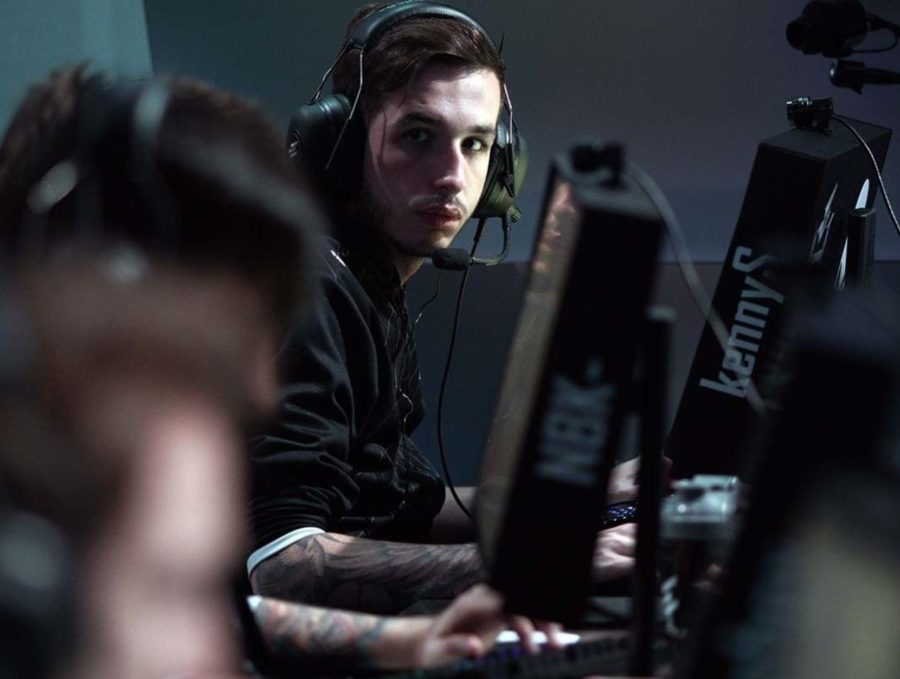 Kenny "kennyS" Schrub's long-term future with G2 Esports has been put into question, with contract negotiations allegedly at a standstill, reports VPEsports' neL.

Shaky start in ESL Pro League 1-3, the last map could have gone our way too 🙁

The French AWPer is reportedly the only player not to have signed a contract with the organization until 2020 while at the FACEIT Major, where the team was eliminated with a 2-3 record in the New Legends Stage.

Giants are officially out of the EU LCS

Giants Gaming's application to become a permanent partner in next year's franchised EU LCS has been denied, the organization confirmed Friday on Twitter.

Official statement: Giants and the future of EU LCS. pic.twitter.com/olnfxZeT2B

While there have been no announcements concerning who might take Giants’ spot in the 2019 EU LCS, CS:GO titan Astralis is reportedly set to join the league next year.