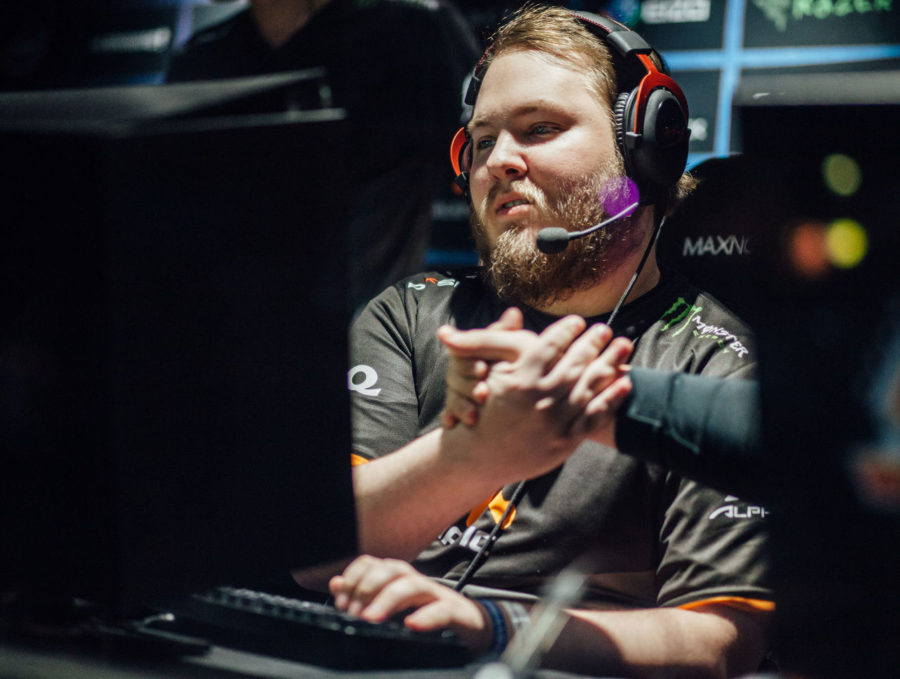 We are announcing the release of @STYKOcsgo. He has been an incredible teammate & his presence will be missed. We wish you all the best!

Joining #C9CSGO in his stead is one of Counter-Strike’s most legendary players. Welcome Señor VAC @flusha_csgo!

Following yesterday’s news that flusha would be standing in for Cloud9 at the upcoming BLAST Pro Series Istanbul, the organization has officially announced his permanent addition to their roster.

I especially apologize to @zzdmo, EPIC games, and my fans. I take full responsibilty for any repercussions that come my way. This is truly was a mistake, this is not who I am.

I try to inspire people every day to follow their dreams and become better people. I am deeply saddened by the events that took place yesterday. Here are my thoughts about it https://t.co/yp36aQwkdZ @zzdmo @Loomin__ @EpicGames

Envy reportedly intends to re-enter CS:GO with a jdm-headed lineup

DeKay released a separate report on Tuesday that the team’s fifth and final spot will be filled by Noah “Nifty” Francis.