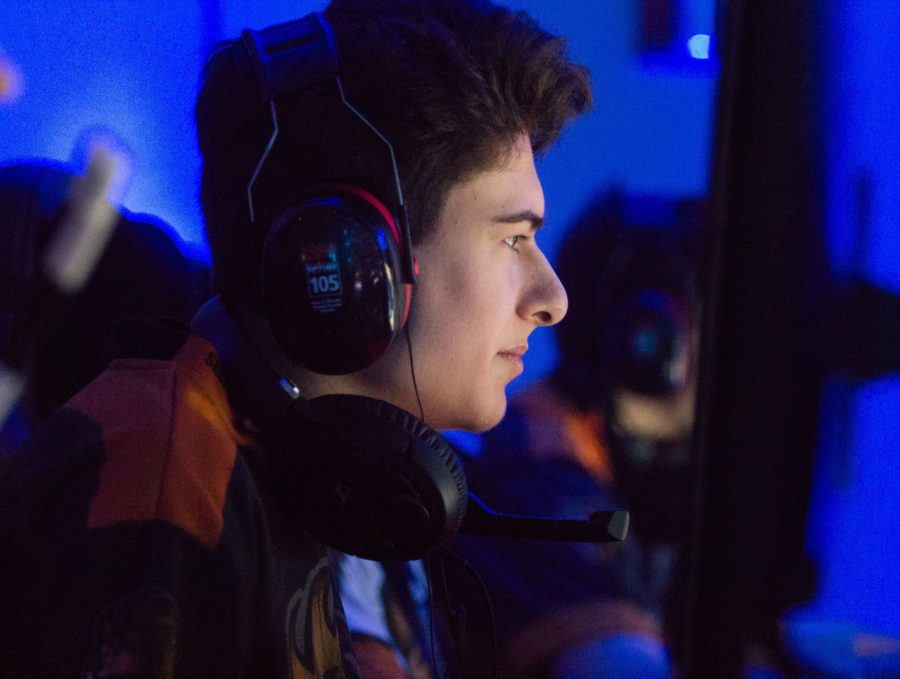 Na’Vi sent home by Gambit at ESL One New York

Gambit Esports swept Natus Vincere 16-11 on Nuke and 16-14 on Inferno in the Group A Decider Match earlier today, in yet another upset at ESL One New York.

Gambit will go on to face Team Liquid in the semifinals.

You’ve grown as an individual, a teammate, and a friend to us all.
Farewell @Envy_Nifty, we wish you nothing but success at your new home.
Once a Renegade, always a Renegade #ytb ❤️

Nifty had been playing with the organization since April 2017, and helped them secure first place at the PGL Krakow Asia Minor.

Thank you for your work with us, @OfficialnikoCS! Good luck to you and your new teammates at the #GreenWall 🤜🏻🤛🏻#BeHeroic 💚 pic.twitter.com/i9pP0bztPk

This confirms a report from HLTV.com that niko was set to join OpTic after being benched in August.

DreamHack will host an esports event in India, DreamHack announced Friday in a press release.

Another day, another location reveal!