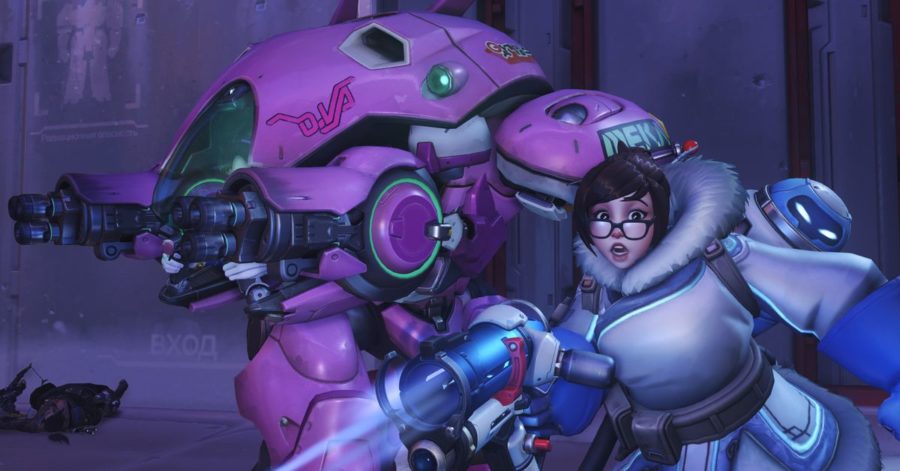 This Overwatch teaser could reveal Hero 28

The calm before the storm is nearly over, and we have another teaser for what seems to be our next hero. This next hero will be the 28th character to join Overwatch’s roster, and there are plenty of possibilities as to who it could be. The first teaser was extremely mysterious, showing us an alleyway with faded posters and little else. The second teaser gets a little more obvious.

The anti-omnic and Horizon imagery remains prominent in the background, so those may be very relevant hints at our next hero. Hammond or the Queen of Junkertown could be gracing the Overwatch PTR any day now… or we could be seeing a totally new face.