This Week in Gaming: LoL’s new Manic Pixie Dream Champion and the roast of the Overwatch League’s logos

This Week in Gaming: LoL’s new Manic Pixie Dream Champion and the roast of the Overwatch League’s logos

This Week in Gaming is your definitive weekly guide to the biggest stories and controversies behind the latest esport and gaming headlines. This is everything you need to know about the week that was, but on steroids.

Now that all 12 inaugural OWL teams have been revealed, it’s time to rank them from bad to least bad! Heck, some of them might even be good. 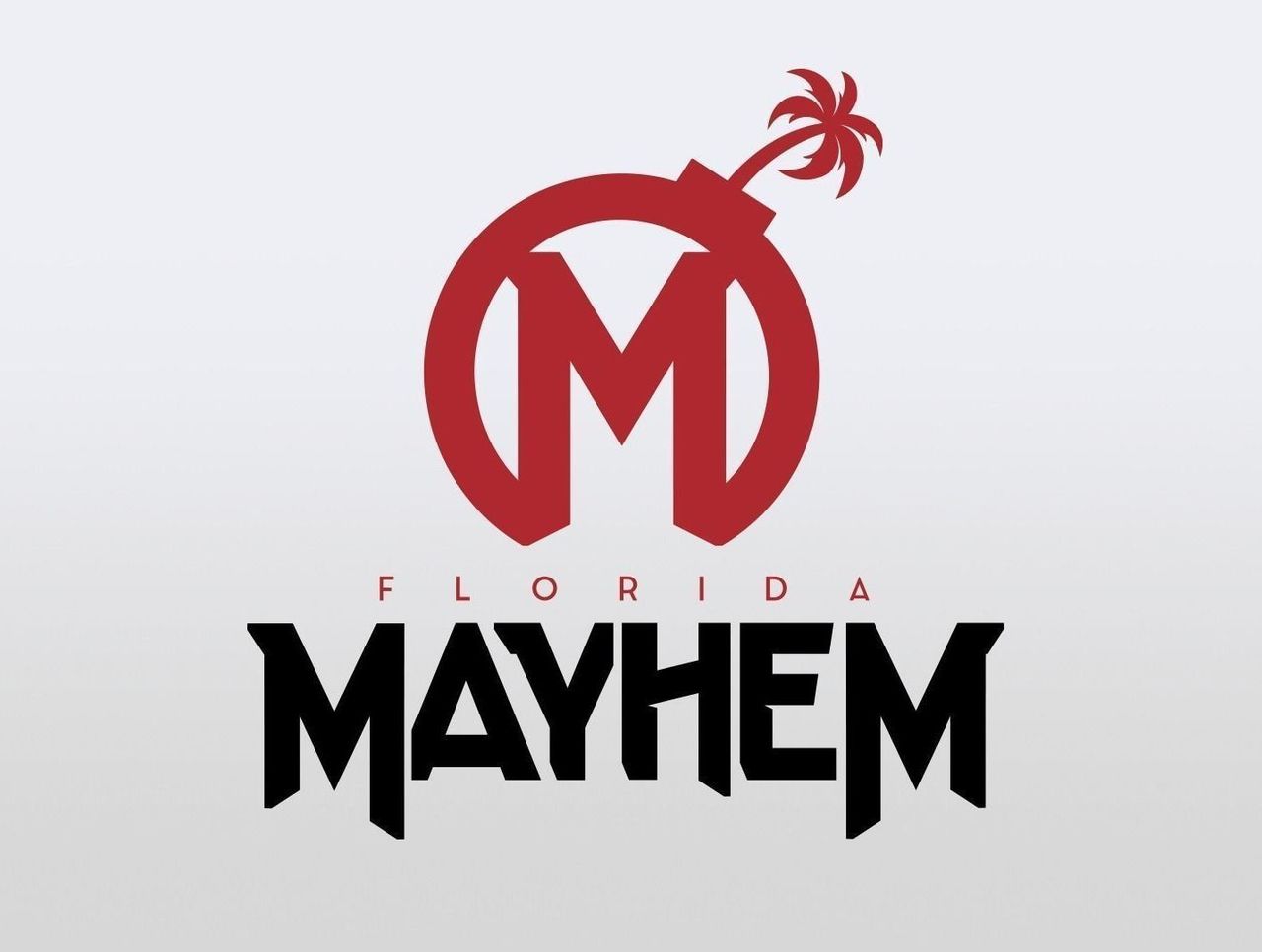 Firstly, this whole thing is trying way too hard to be edgy which I guess suits a team that’s already trying really hard to be edgy. Secondly, the palm tree fuse is too cute by half. Thirdly, unless you are being paid by McDonald’s, red and yellow is a terrible color scheme. 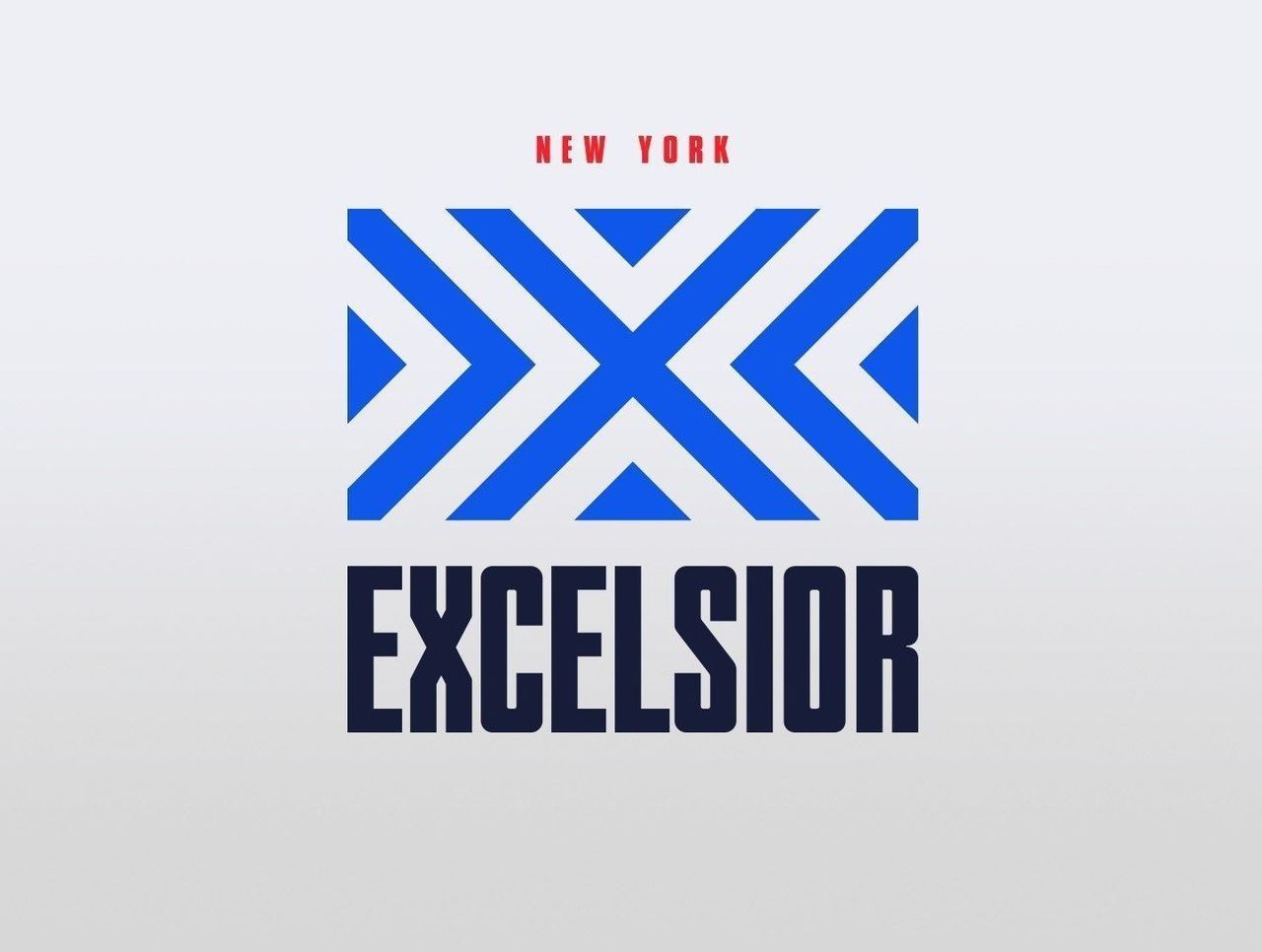 Sorry guys, Stan Lee wants his catchphrase back. The X-Men might also want to have a word. 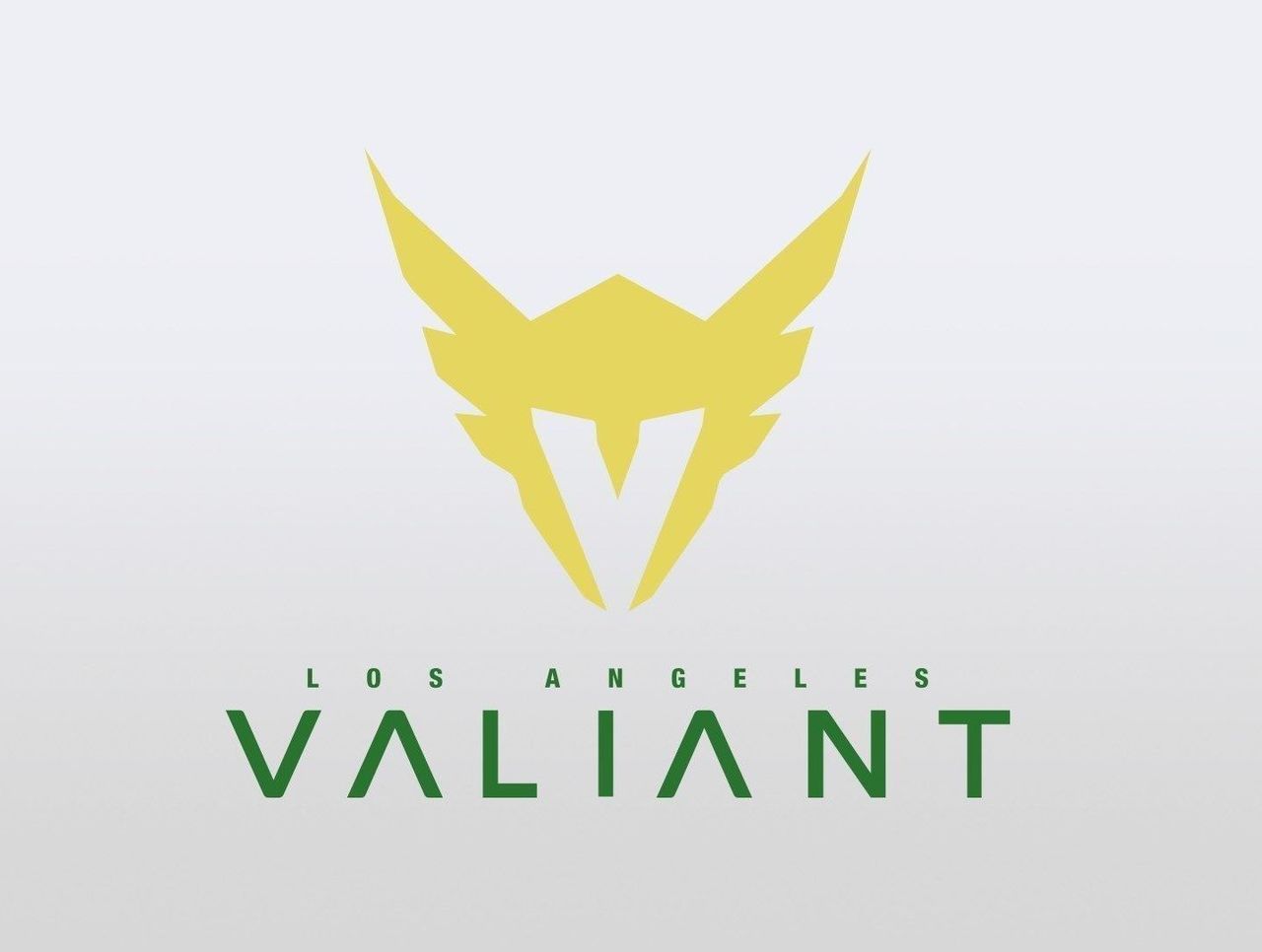 You have to admit, 10th is a pretty generous position for a team that stole their colors from John Deere. 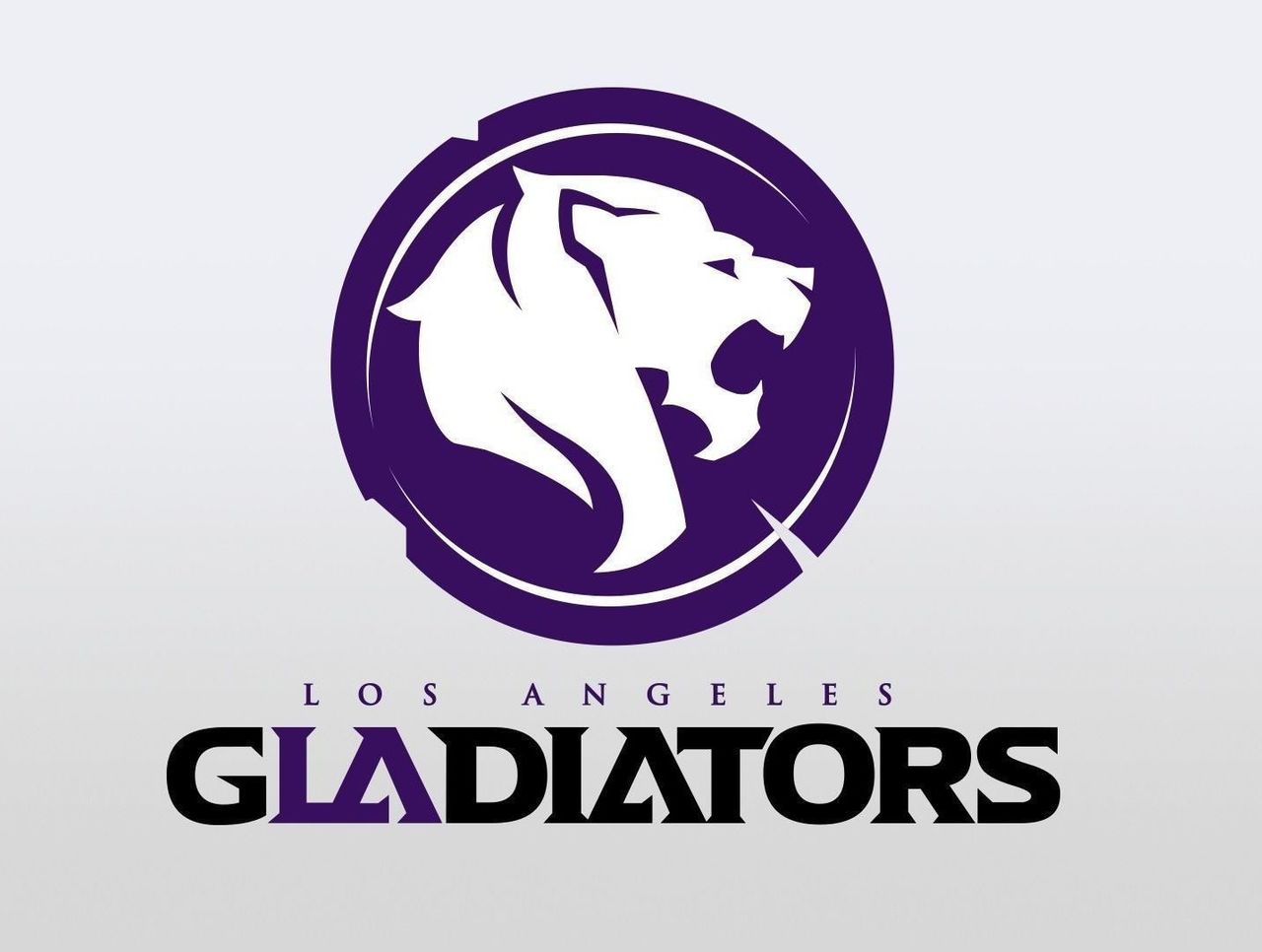 Great branding for your nephew’s little league team, kind of generic for an esports franchise. Also, contrary to what the press release says, the Lion is in no way reminiscent of the L.A. Rams’ logo. 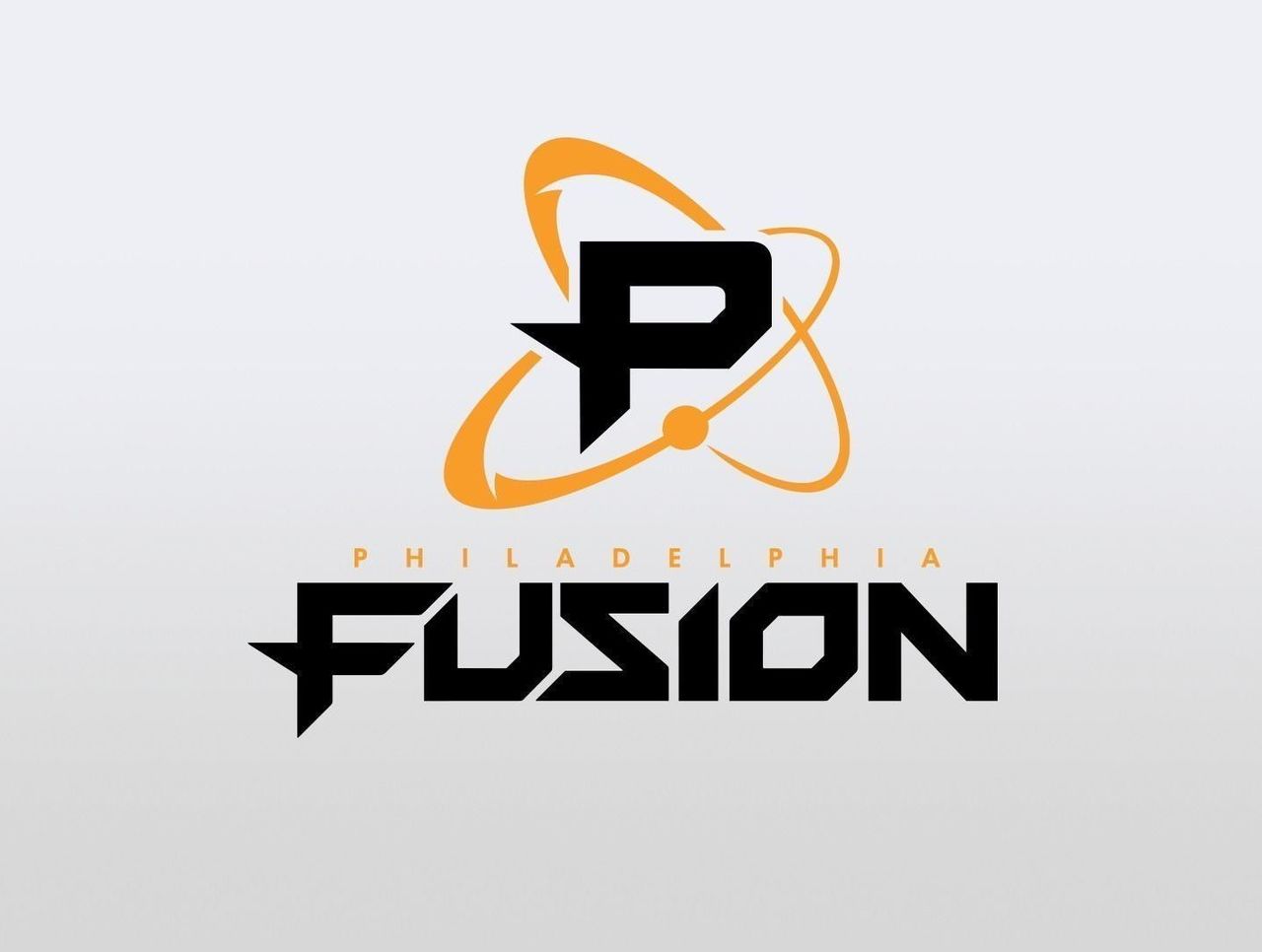 Man, there hasn’t been a nuclear disaster this bad on American soil since Three Mile Island. 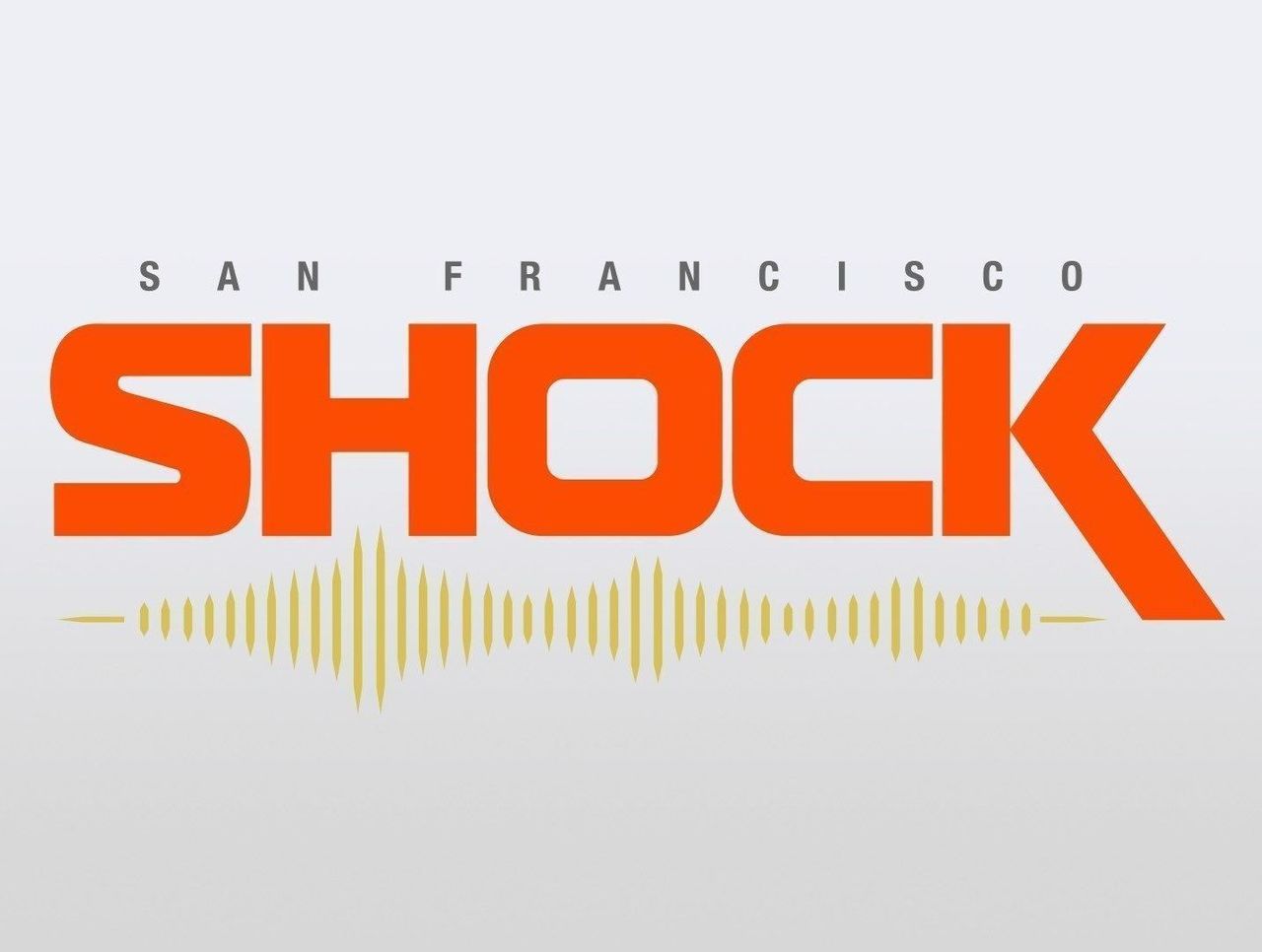 The only thing “shocking” about this team is that J.Lo is an investor. 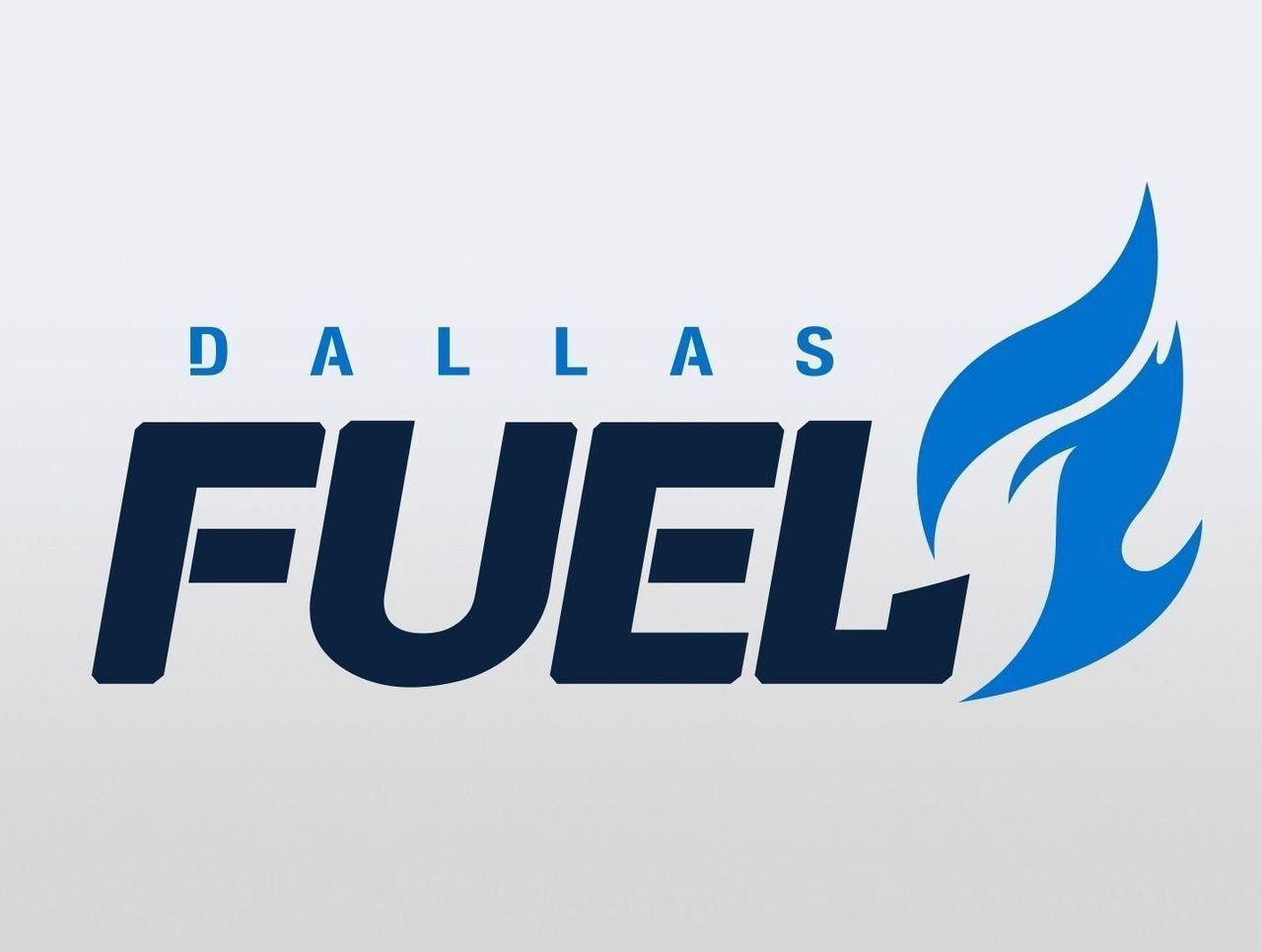 “Hmm… how do we make fossil fuels cool to a generation raised on An Inconvenient Truth? Esports!” 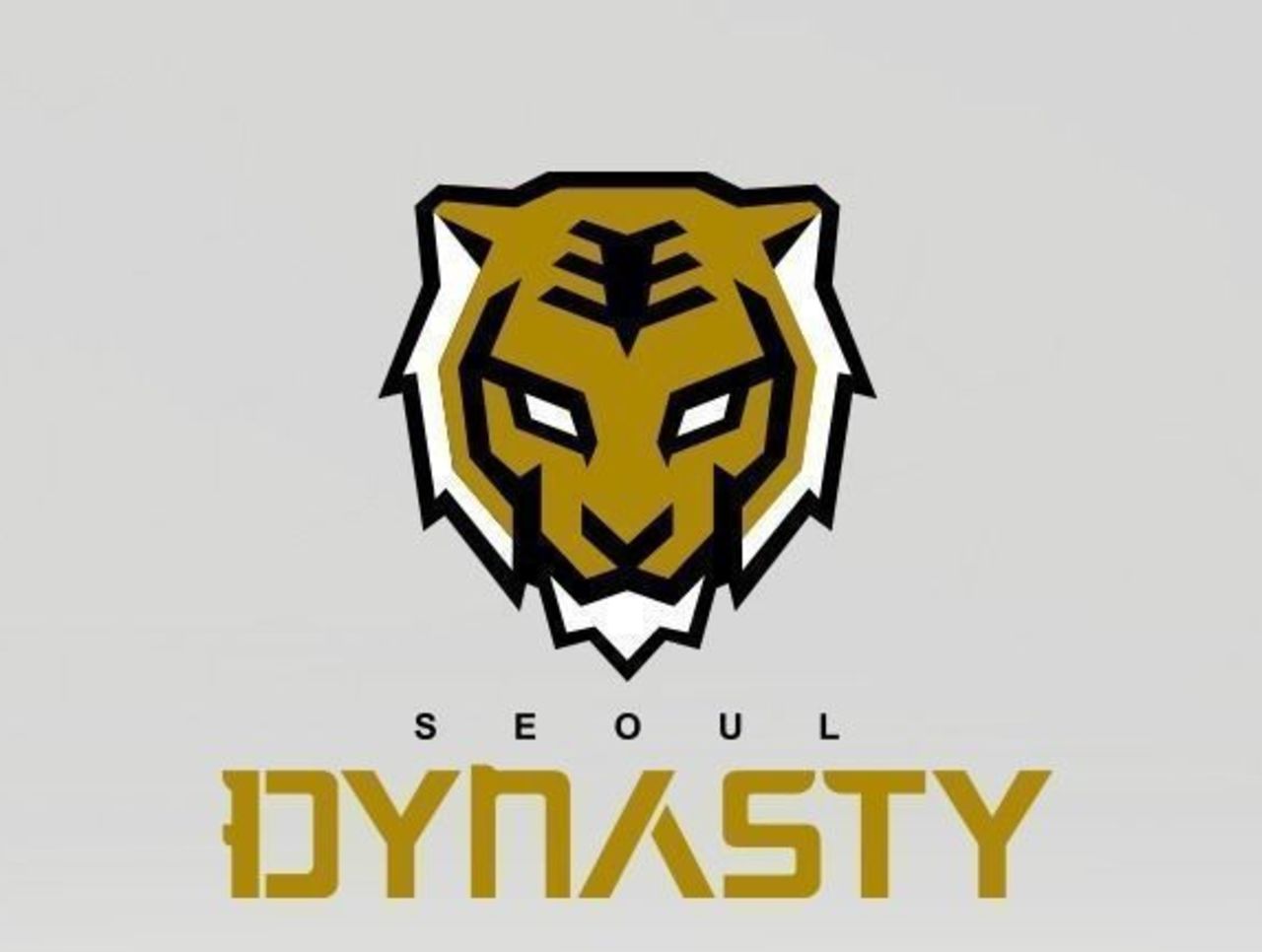 At least it’s better than the soap opera of the same name on the CW. But then again, so is a drill to the head. 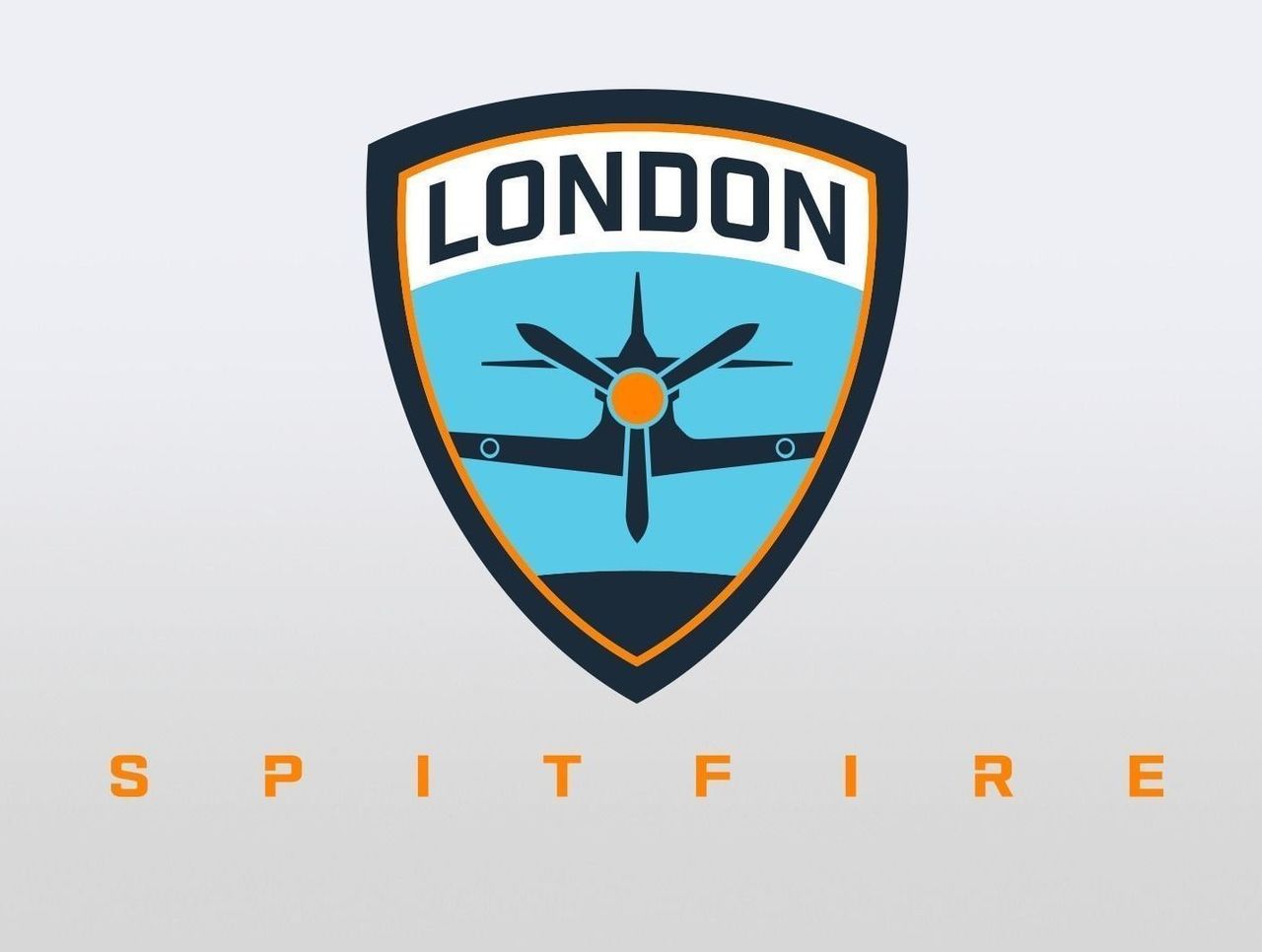 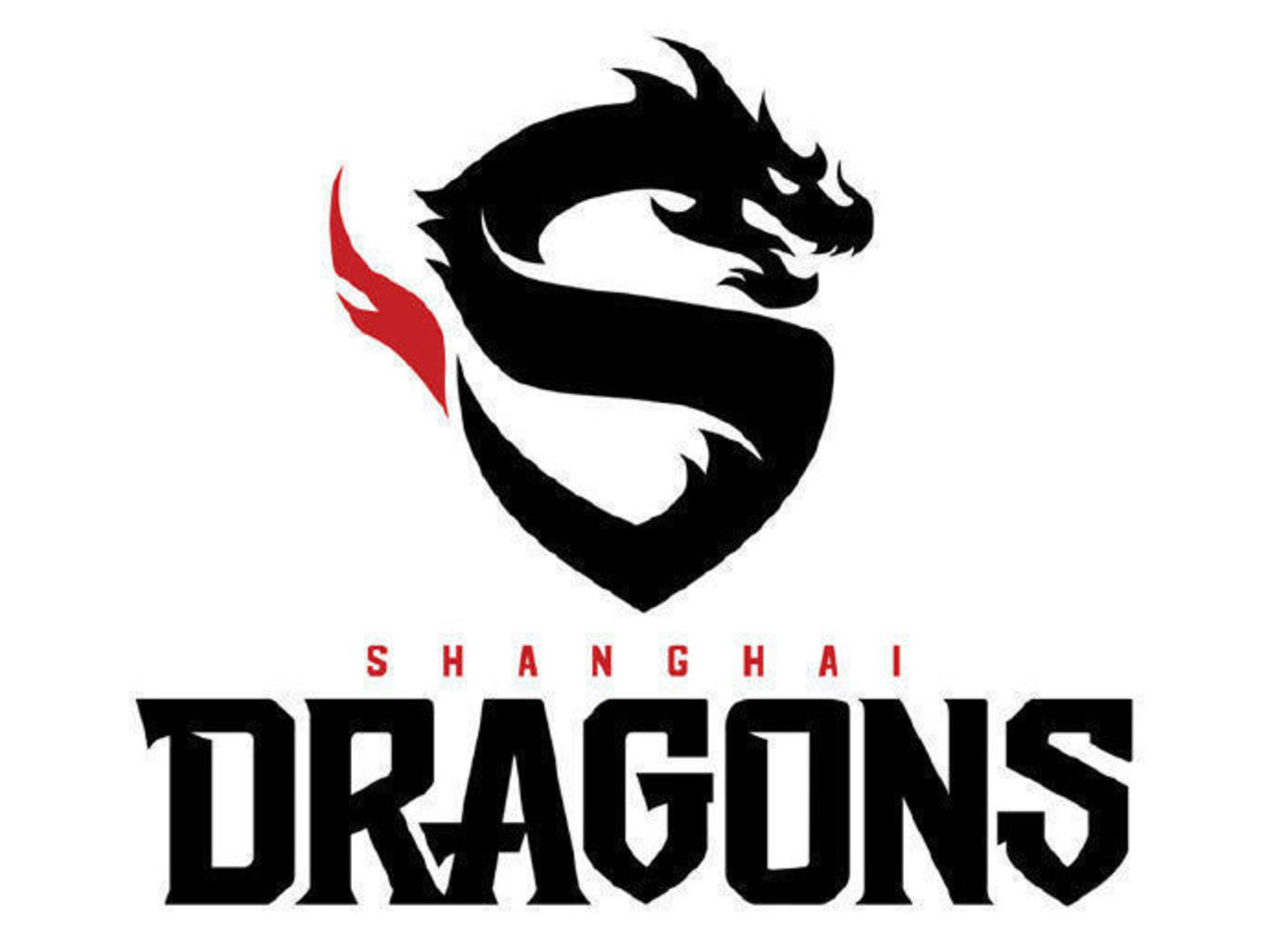 Look, sure it’s a little generic, but I live my life by one rule and only one rule: Dragons make everything better.

I’ve always had a soft spot for OpTic’s black and green color scheme and the combination of two iconic bits of Western imagery — six shooters and longhorns — is really clever. Plus, it gives them a really obvious choice for their entrance music. 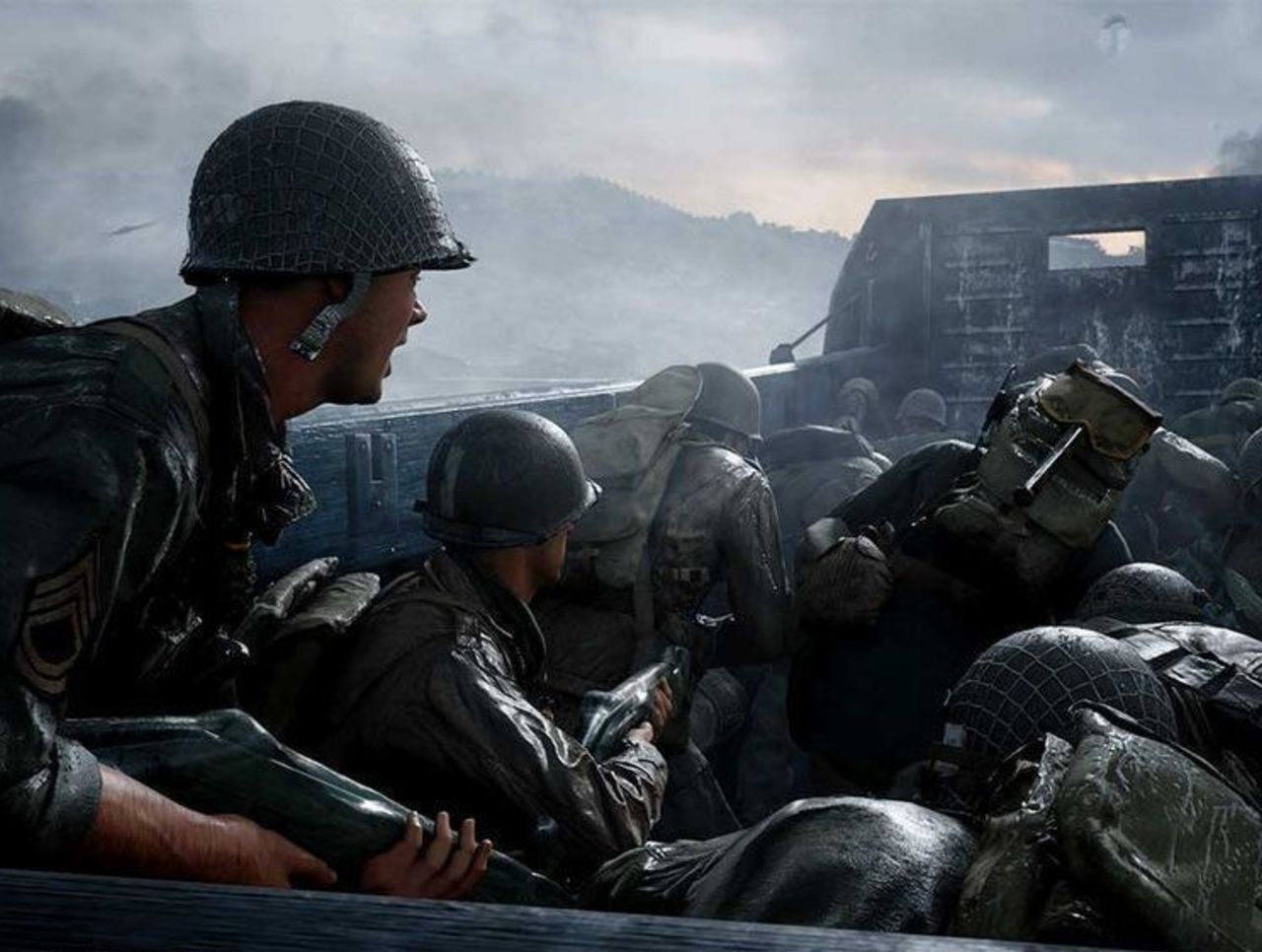 While early professional reviews for the latest iteration of the Call of Duty franchise have been positive, somehow I don’t think Metacritic will be as forgiving of the fact that the game features a daily quest to watch someone else open loot boxes.

WELCOME TO VIDEO GAMES IN 2017. pic.twitter.com/DKCmra51CH

Seriously, what better way to engage with the intense drama and horror of war than by watching someone else open a loot box so you can get currency to get your own loot boxes. That’s some real engaging content right there.

Do we want SKT’s dynasty to end? 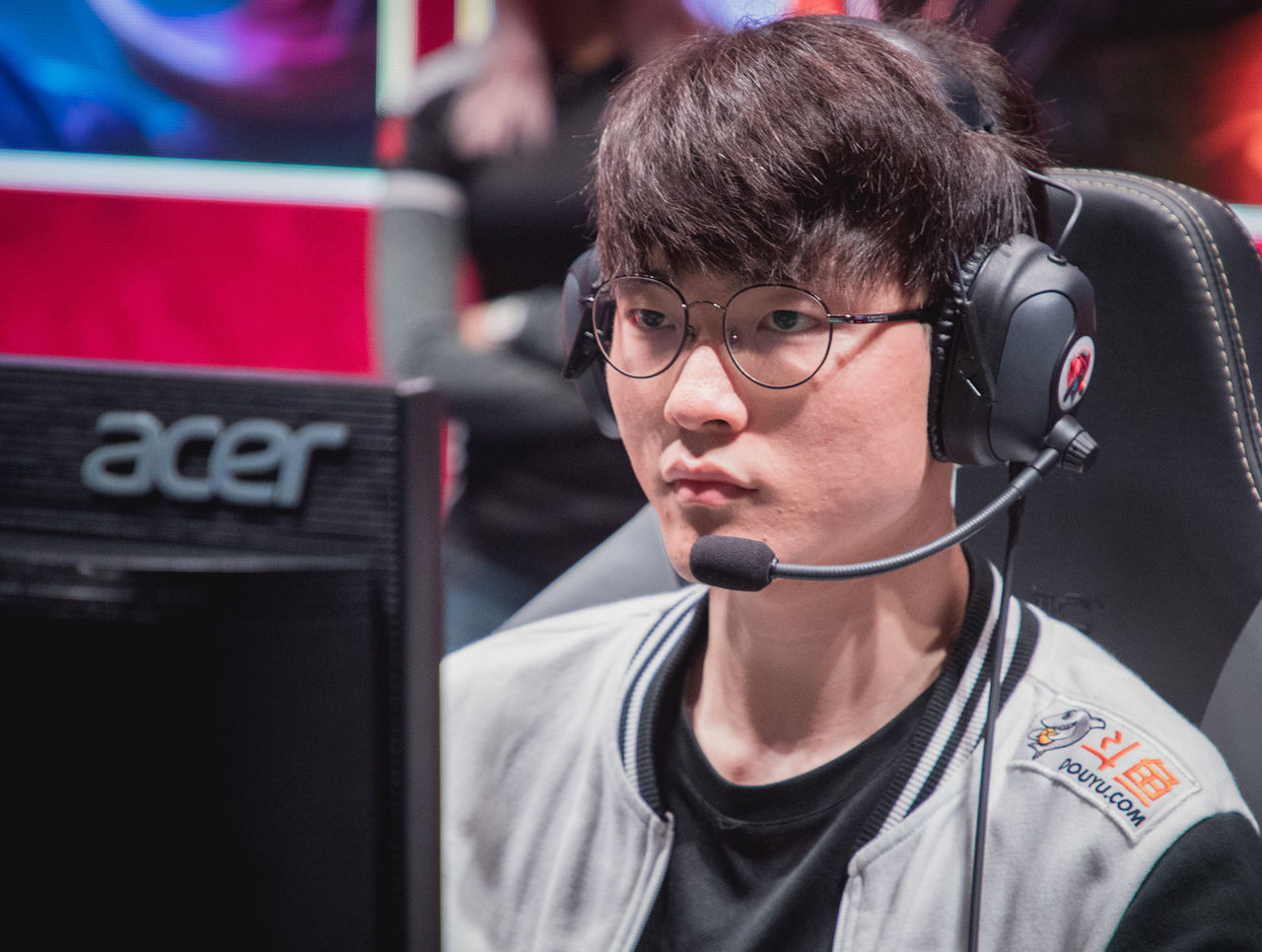 On Saturday, the final battle of Worlds 2017 will be waged between SK Telecom T1 and Samsung Galaxy. While Samsung lost to them on the same stage last year after a heart-breaking reverse-sweep, this year they face a very different, less dominant SKT.

If we’re stripped of that, what will happen? Will the seas rise? Will the sky fall? Will we look up and shout “save us” as Faker whispers “no.”

Oh who am I kidding? SSG are just going to get bodied again because SKT is super good at late-game team fights. At least, I hope that’s true. For all our sakes…

“My League of Legends Champion Can’t Be This Cute!”

Cool portals, she has balls, she flashes twice, WHAT ON EARTH??? pic.twitter.com/ni4l3iwEoE

If the Star Guardians weren’t kawaii enough for you, boy does Riot have the champion for you.

Zoe, the Twilight Aspect, is the Manic Pixie Dream Champion of your wildest dreams with the pep and whimsy of at least three Disney Princesses. She also seems like she’ll be pretty tough to deal with, with a highly mobile kit that includes a whole lot of teleportation shenanigans.