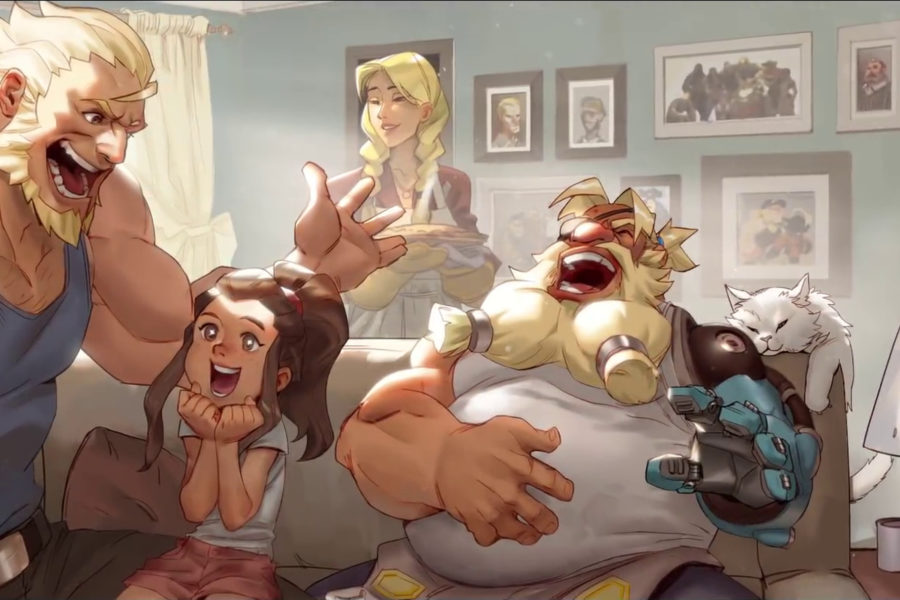 Torbjorn’s rework is all about turrets

Torbjorn was one of the heroes first talked about at Overwatch’s reveal back at BlizzCon 2014. He was a man all about making turrets and placing them around the battlefield. But as we got closer to Overwatch’s release, it became clear that Torb was more of a one turret kinda guy. In an exclusive interview with VG247, Blizzard’s Geoff Goodman confirmed the relationship between man and turret would be changing.

While Goodman was very clear that nothing is concrete yet, the current development build takes away Torb’s need to actually construct his turrets. Instead, the Swedish engineer simply tosses the turret a short distance and it starts to build itself. The goal of this change was to make Torbjorn a bit more active and a bit less trolly on offense. Having Torbjorn on your team no longer means that you lose a hero for a short period of time while he’s building.

One of the other major changes the Overwatch team is aiming for is a rework to Molten Core, Torbjorn’s current ultimate. Goodman goes into a lot of different ways the team has tried to make the ability work, but ultimately states that the ability will likely just go away entirely.

This means that our bearded boy will likely be getting a completely different ultimate when his rework is eventually released. It’s currently unclear when this rework will hit live servers, but what Blizzard has teased sounds pretty exciting.