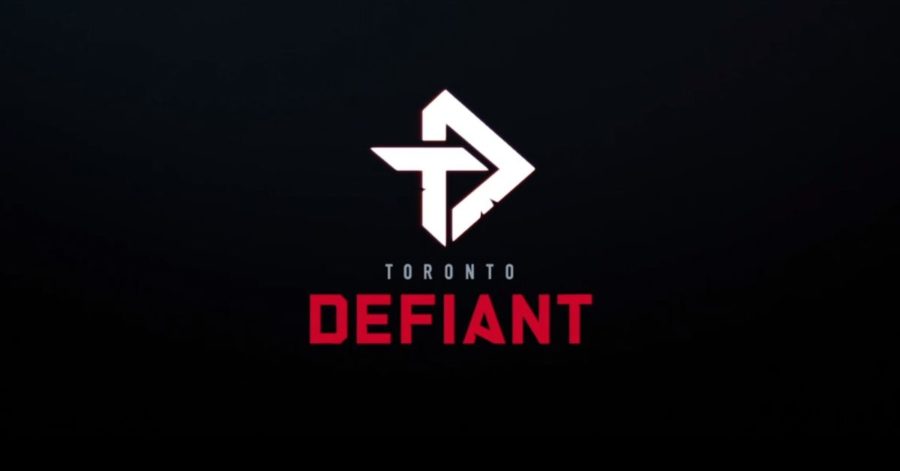 At a Toronto press conference today — in partnership with the esports organization Splyce — the name and look of Toronto’s Overwatch League team was unveiled.

The team will be called the Toronto Defiant and will feature a red, white and black color scheme. The announcement event was streamed live from Toronto where some of the team’s management gathered along with press for the announcement.

The Splyce organization has had professional teams in a number of different esports dating back to around 2015. It’s teams include a professional League of Legends team that plays in the EU LCS as well as a number of other esports including Call of Duty and Halo. This is the first Overwatch League team to be based out of Canada, though Vancouver will have a team joining the League later this offseason.

The Defiant will join the Overwatch League in 2019, along with eight other teams, including the newly announced Atlanta Reign.