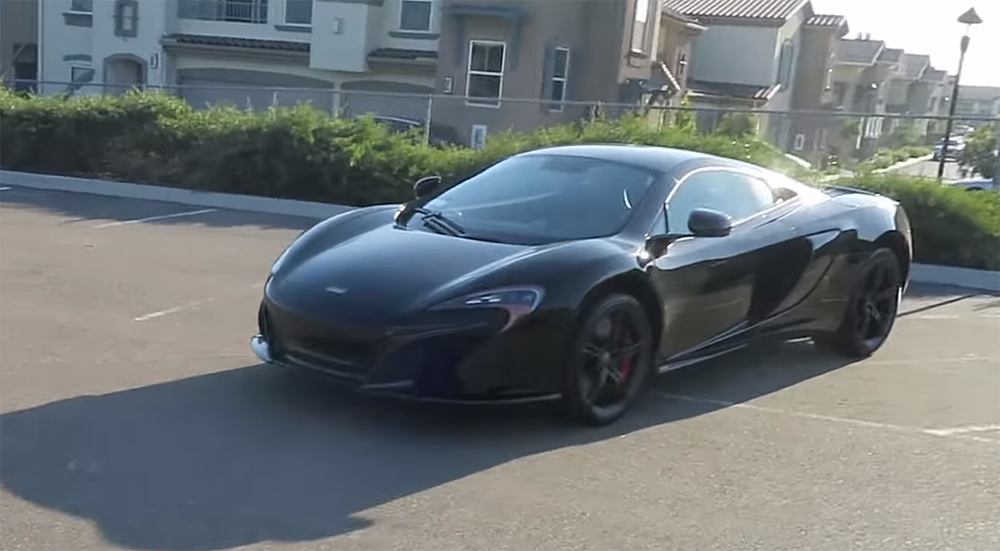 On Friday, Aug. 24 reports of a fatal car crash involving a sports car and a SUV surfaced on various San Diago news outlets. Individuals close to prominent CS:GO-related YouTuber, Trevor “McSkillet” Heitmann, confirmed him to be the driver of the sports car involved, however no official confirmation was given by authorities.

Five days after the tragedy, Heitmann’s family made an official statement through a spokesman, confirming that the driver was, in fact, Trevor Heitmann. In addition to confirming the perishment of their close one, the family expressed condolensces to the Pizarro family who lost mother and daughter, Aryana and Aileen:

Our family is devastated over the tragic loss of our beloved Trevor Heitmann. We express our deepest condolences to the Pizarro family and anyone impacted by this accident. We want to thank the first responders for their valiant efforts and dedication. We are piecing together the facts and circumstances that lead to this incomprehensible tragedy. We thank the community in advance for privacy and respect during this difficult time.

Dominic Arman Pizarro, who lost his sister and mother in the crash, has since put together a GoFundMe with his brother and grandfather to attempt to raise money for funeral costs and additional expenses. If you would like to directly support the Pizarro family in this difficult time, visit their page and donate towards Aryana and Aileen’s memorial fund.