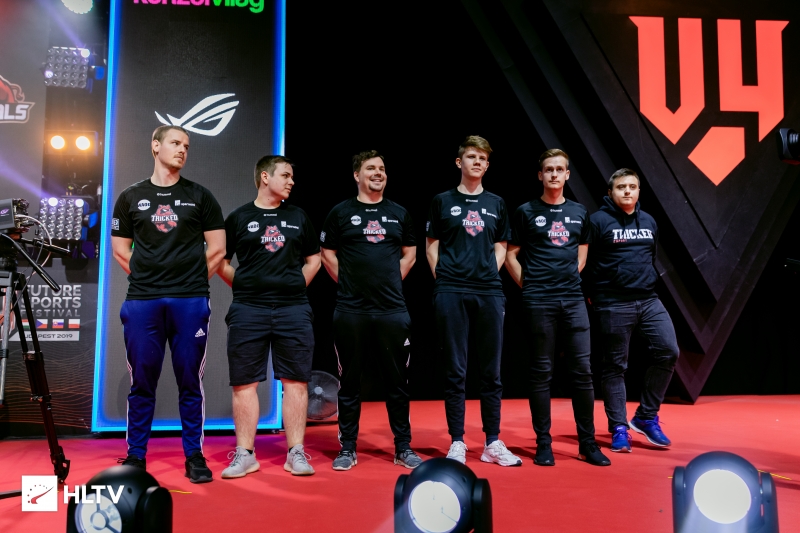 The entire roster has moved to a new organization in a sale worth “a six-digit sum in euros,” Tricked has stated in the announcement, with Dust2.dk reporting the price to be over €300,000.

Little has been said about the mystery buyer; only that the players will “take a seat much higher within the esports ecosystem.”

The current constellation of players joined the Danish organization over the course of this year after a core change in January that saw HUNDEN and Frederik “acoR” Gyldstrand join, before Rasmus “sjuush” Beck was added in February, Lucas “Bubzkji” Andersen in April, and Fredrik “roeJ” Jørgensen in August.

The team most notably won the V4 Future Sports Festival in September, reaching a peak ranking at No.17 shortly after, and most recently placed second at WePlay! Forge of Masters Season 2 Finals after a loss to GODSENT in the grand final.

The following lineup is set to move to a different organization:

HUNDEN‘s squad will next travel to Jönköping, Sweden for DreamHack Open Winter, taking place from November 29-December 1. It’s unclear whether they will represent their new organization at the $100,000 event or employ a temporary name. 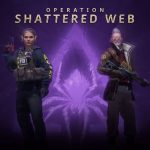 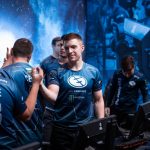