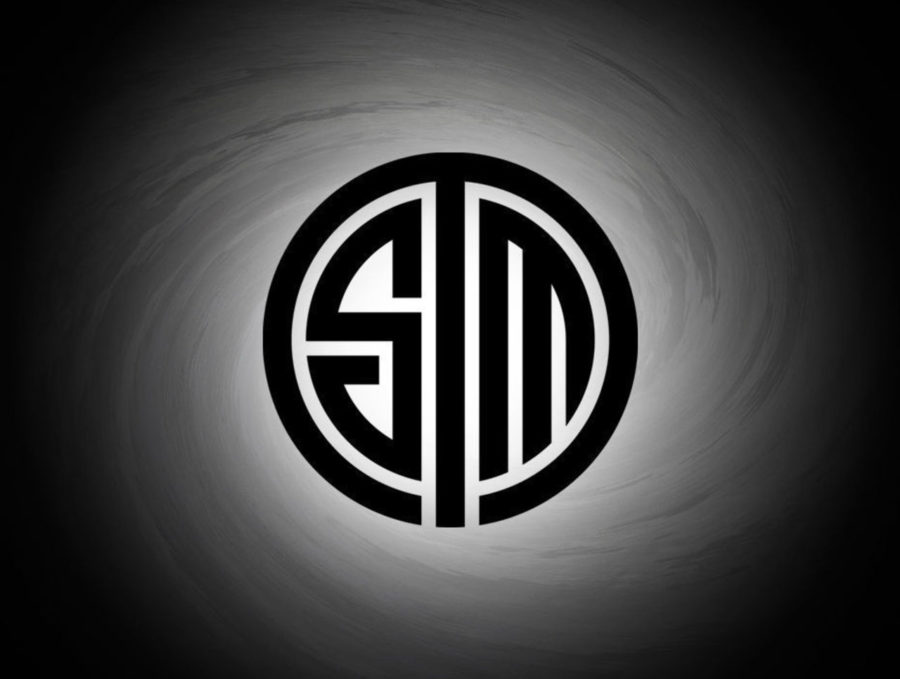 TSM drops Cowboy after allegations of inappropriate contact with a minor

Noah “Cowboy” Cmiel has been released from TSM’s Fortnite team after allegations surfaced that the player sent inappropriate messages to a 16-year-old streamer.

According to Twitch streamer Faith, TSM pro Fortnite player Cowboy, whom is married, sent inappropriate messages to an underage female streamer. Speaking to the streamer, who wants to remain anonymous, she was made uncomfortable. Cowboy has since deleted his twitter and discord. pic.twitter.com/7PmRvfsl4U

Popular streamer “Faith” first made the allegations on her Twitch stream Tuesday evening, reading off and then showing the alleged messages. The comments were sent to female streamer who she said wishes to remain anonymous and it’s unclear how Faith, 21, obtained them.

TSM took to Twitter Wednesday morning to announce that Cowboy was no longer a member of the team.

Yesterday Cowboy was officially released and is no longer affiliated with us.

According to screenshot of his alleged Discord obtained by Dot Esports, cowboy has denied the allegations, deleting his Twitter and Discord in the process.

sico will make his debut with Greyhound Gaming on Wednesday during the ongoing ESEA MDL season against Off The Grid.

🇺🇸 Today we are glad to announce @masondota as the new player of the team! He comes from United States to play the DreamLeague Major with us and the rest of the DPC Season. ¡Welcome Mason! #Dota2 pic.twitter.com/sIvdW7LmBJ

mason notably helped Evil Geniuses register a third place finish at TI 2014 before being benched after the tournament.

Most recently, he spent two years with Digital Chaos where they placed in the bottom nine for the 2017 Invitational.