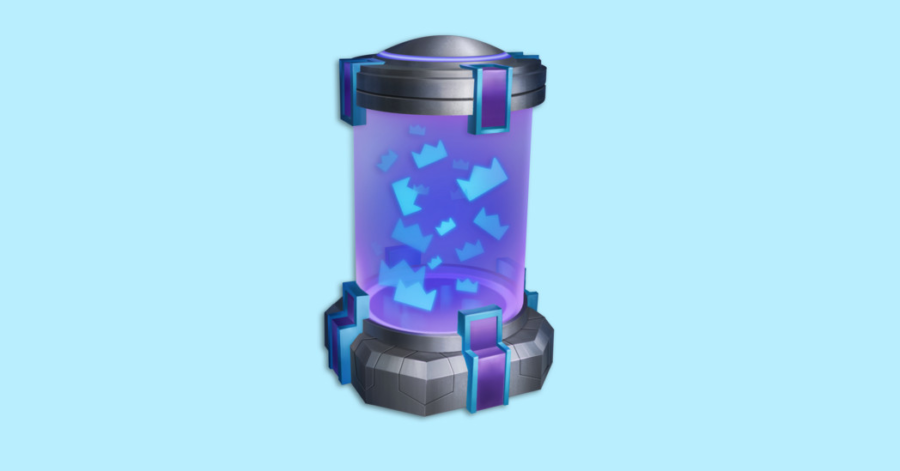 Twitch Prime loot for League of Legends is available now

League of Legends is finally got its own Twitch Prime loot, available starting Friday.

Opening the Summoner’s Crown Capsule, which sports tiny Twitch Prime crown logos inside, will grant players a random Legendary-tier skin shard! You won’t need a key to open the capsule.

This is presumably just a perk you get for having Twitch Prime, as the program often gives out loot for games like Overwatch and PlayerUnknown’s Battlegrounds.

That being said, to claim the capsule, you have to link your League account to Twitch. From there, you just click “claim offer” and the capsule is yours!

Unfortunately this offer isn’t available to any accounts on the following servers, according to the Twitch Prime loot blub: Thailand, Vietnam, the Philippines, Indonesia, Singapore/Malaysia, Taiwan, and all servers in China.

Players have until Dec. 12 to claim the loot capsule.

Twitch Prime is available for $12.99 a month, but is also free as a perk to any Amazon Prime users.