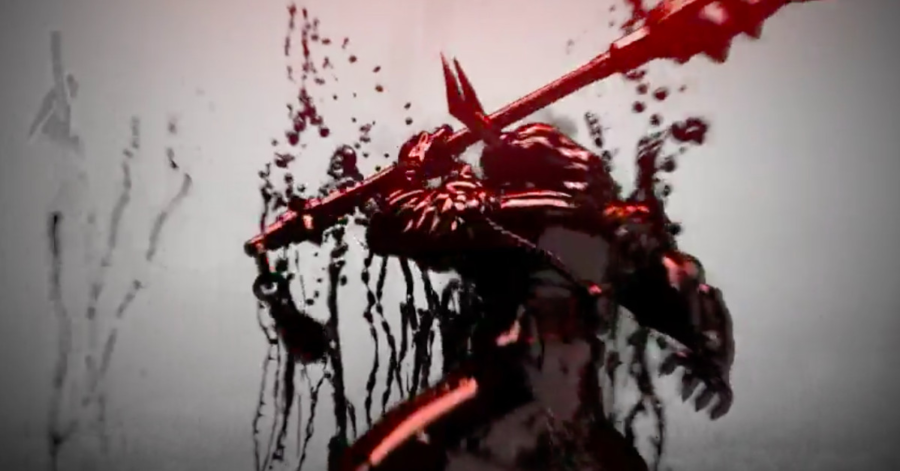 Two new Dota 2 heroes are coming, and you can play one right now

Two new heroes have been announced for Dota 2 — and while one will have to wait until this winter, you can play one of them right now.

We’ll start with Grimstroke, who is playable now, as stated by a trailer released during The International. An Intelligence-primary hero who’s the last of his race, he uses his paintbrush and ink to slow and disable enemies — or help them escape a sticky situation.

His abilities, according to the official Valve site, are as follows:

The ult specifically seems pretty exciting, as you can literally amplify or absorb anything done to your hero. But the Phantom Embrace is an intense early-game harass and will likely make a quick impact in your pubs. He has two disables and a slow, so it’s likely you’ll be dealing with him as a ganker.

Aside from tonight’s hero, we still have more to look forward to this year. A teaser for Mars was also released, but not much information was given. We see the new hero stand among skeleton-like knights that likely have risen again.

The teaser states Mars will be released in the winter.