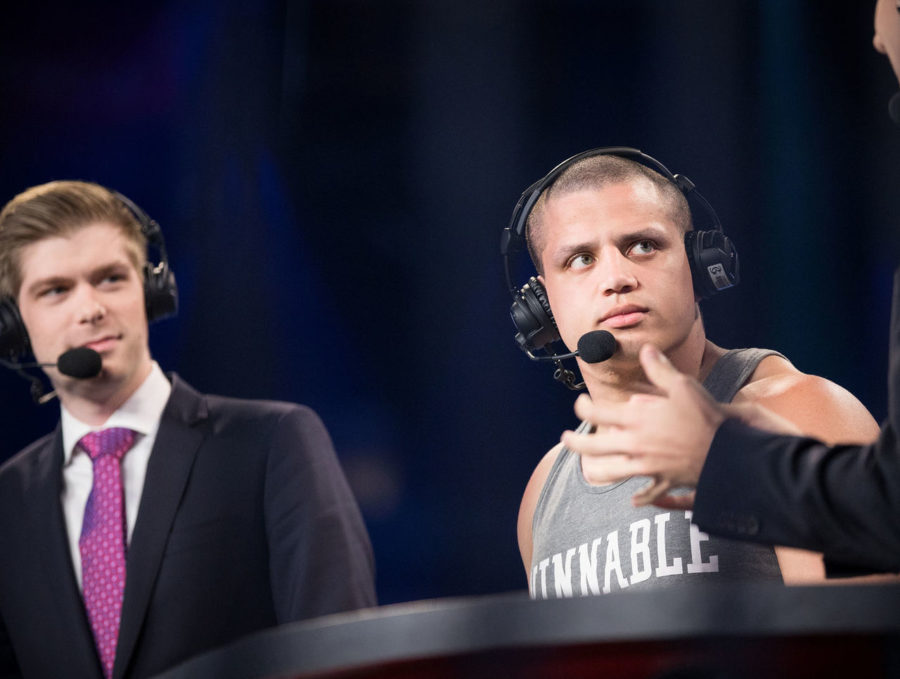 Tyler1 to face off against imaqtpie in WWE showmatch

WWE and Riot games have partnered up to pit Michael “imaqtpie” Santana and Tyler “Tyler1” Steinkamp against one another in a League of Legends-themed showmatch, NXT announced at a recent event.

From the looks of the pictures making their way across social media, Tyler1 will be part of Team NXT while imaqtpie will spearhead Team WWE. Tyler1 appears to be teaming up with Adam Cole, Johnny Gargano, Shayna Baszler, and Dakota Kai, while imaqtpie will join forces with Seth Rollins, Cesaro, Tyler Breeze, and Ruby Riott.

Wikipedia has decided to drop the capital ‘S’ in ‘eSports’ as it is not “reflected in reliable sources and thus is not correct and should not be used,” wrote an editor for the site on Oct. 16.

According to the editor’s log, inserting a hyphen between ‘e’ and ‘sports’ is also acceptable, as in ‘e-sports’, but “esports” is now the preferred use for the site. “Esports” is necessary when starting a sentence.

While organizations like the Modern Language Association and the Chicago Manual of Style have yet to weigh in on the word’s proper spelling, many mainstream news and media outlets have long recognized the lowercase spelling.