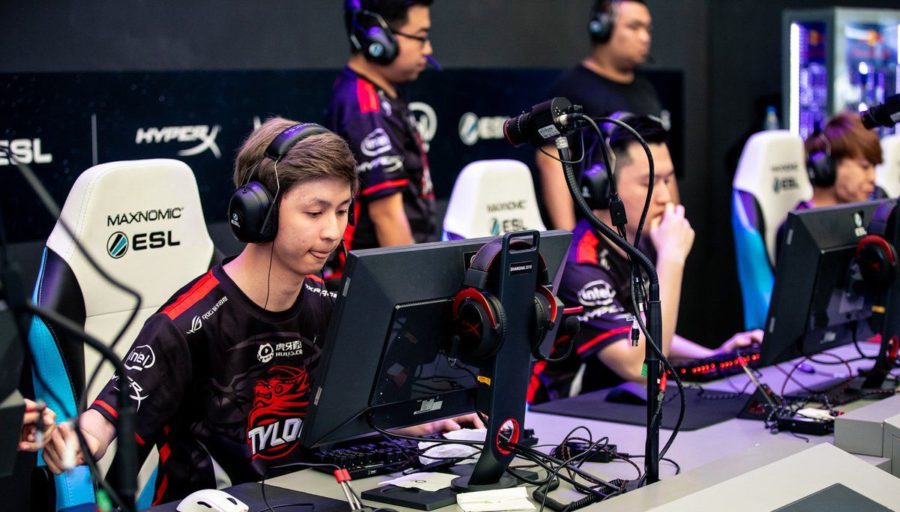 After a strong performance at IEM Shanghai, TyLoo have found themselves placing within the Top 10 in HLTV’s rankings. Impressively, this makes the Chinese/Indonesian hybrid squad the first Asian team to place within the Top 10 teams in CS:GO.

It’s taken quite some time, plenty of dedication, and some solid roster changes for TyLoo to make it to this point, however. Ever since they brought in Kevin “xccurate” Susanto after Vladislav “bondik” Nеchуроrchuk‘s loan ended, they’ve been managing to piece together some solid placements at a variety of tournaments.

With that being said, TyLoo have been inconsistent with their performances at events, meaning it’s taken longer for this to happen than it perhaps could have been. Nonetheless, it’s an achievement in itself that they’ve made it to this point and have managed to surpass the likes of North, G2 Esports, and Ninjas in Pyjamas. It’s worth pointing out that these three teams have recently undergone roster changes and troubles; these factors contribute massively towards performance, and subsequently, the rankings.

Some are arguing that while TyLoo have made it this high in the rankings, they’d still lose to the majority of the teams who rank from #11-20. Admittedly, TyLoo’s best placements have come from tournaments that the most talented teams haven’t attended — look at IEM Shanghai, the FACEIT Asia Minor, Qi Invitational, and the StarLadder ImbaTV Invitational Chongqing, for example.

TyLoo will compete at ZOTAC Cup Masters 2018 Grand Finals on Aug. 24-26, where they will face off against the likes off Virtus.pro, OpTic Gaming, and MIBR.