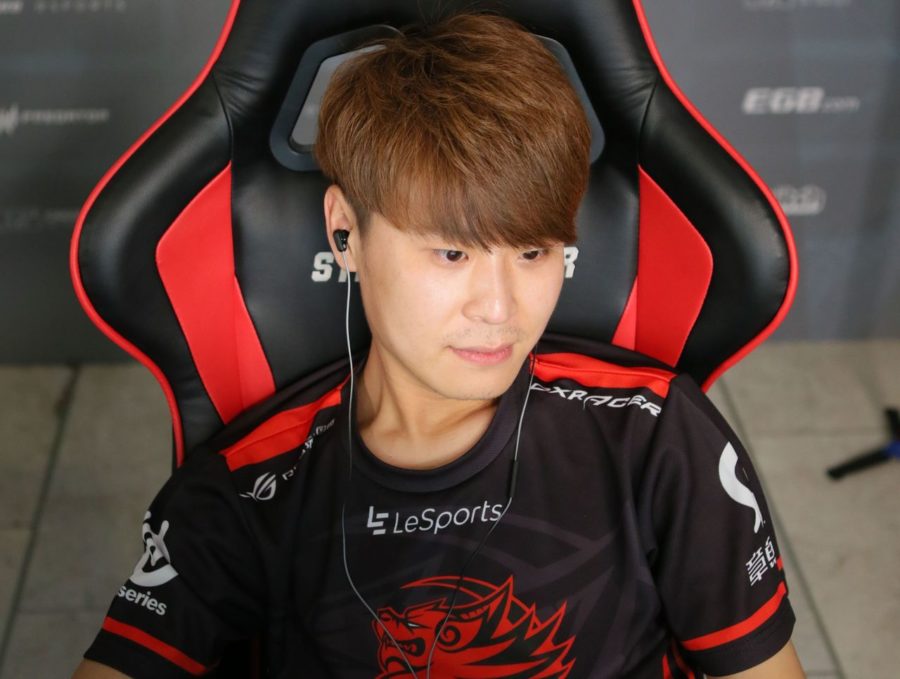 TyLoo in-game leader Ke “captainMo” Liu has refuted the allegations of match fixing brought against members of the team on Oct. 25 by an anonymous user on Chinese social network Weibo.

The post, made by an anonymous user, contained screenshots of a conversation that allegedly took place between captainMo and a figure in the Chinese CS:GO scene known as Xiao Jin back in 2015.

Citing unnamed sources, neL reports that long-time AWPer Tyler “Skadoodle” Latham, who announced his break from professional gaming just over a week ago, will not be returning to the team for the duration of the event, and that kioShiMa will be serving as his replacement.

According to Bloomberg, other investors in the $1.25 billion round include Lightspeed Venture Partners, Iconiq Capital and Smash Ventures.