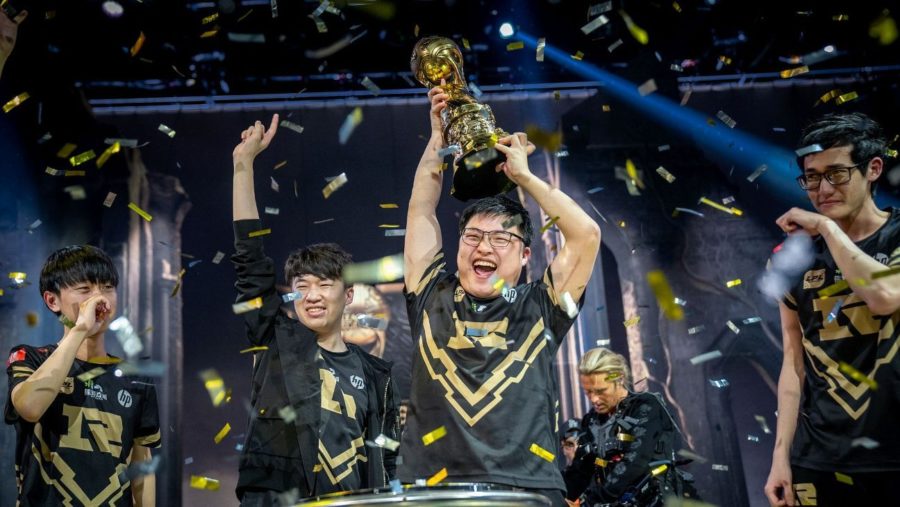 Uzi to take break from competing

Royal Never Give Up AD carry Jian “Uzi” Zi-Hao will take a break from competitive play to focus on rehabilitating physical injuries, Royal announced on Weibo on Wednesday.

A timeline for Uzi’s return was not specified in Royal’s announcement, although the team said Uzi plans to sit out for the remainder of the summer split at the least. The decision to take a break came after a doctor recommendation to do so.

In May, he and RNG won the 2018 Mid-Season Invitational in Paris. More recently, in Dalian, Liaoning, China, on July 8, he led the group of LPL teams to win the Asian leg of the Rift Rivals competition.