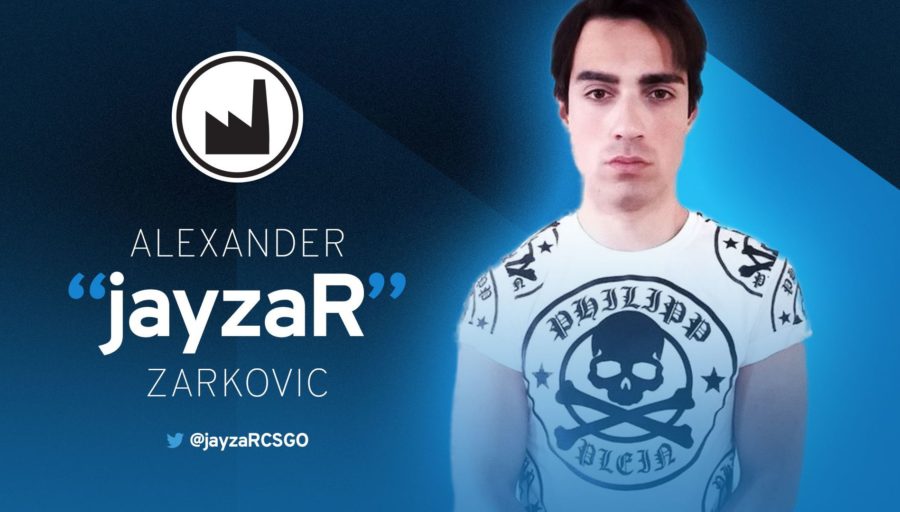 Valiance & Co bring in jayzaR over NENO, who found out from HLTV | News

Valiance & Co have decided to make a change to their CS:GO roster moving forward, with Anel “NENO” Ceković being dropped in place of Aleksandar “jayzaR” Zarković — a former member of Digital Chaos.

This was something we had decided as a team before the break.
We all sat down together and agreed that we need a different approach going into the new season.

With ‘LETN1’ now leading the team and ‘jayzaR’ coming in as our fifth, we will swap a few roles but overall our communication will remain in Serbian.

Our CSGO players are back from vacation and we have a roster change to announce.@jayzaRCSGO is our new fifth player!”The change will force us to swap a few roles but overall our communication will remain in Serbian.” – @kassadCSGO Read more: https://t.co/0LG2n9f8kt#CSGO pic.twitter.com/jghkzZihUw

NENO wasn’t all that happy about the news, claiming that he found out through HLTV‘s report in a Twitlonger he published.

Receiving news from HLTV and twitter has become the new “professional” way of letting your teammate know he’s being replaced. After having an argument with the organization they decided to replace me, i can understand that, but atleast the players that i considered friends could’ve told me what was going on but let’s forget about that, being butthurt doesn’t help anyone. I played in the team from January 2017, fought hard together as a team in and out of the game, later on i became the IGL of the team since i had a plan on how we can become better as a team.We managed to qualify for some big tournaments, and did some good damage there.

The first event that this new-look Valiance & Co will compete in is the Open qualifier for IEM Chicago, with the main event itself taking place in November.