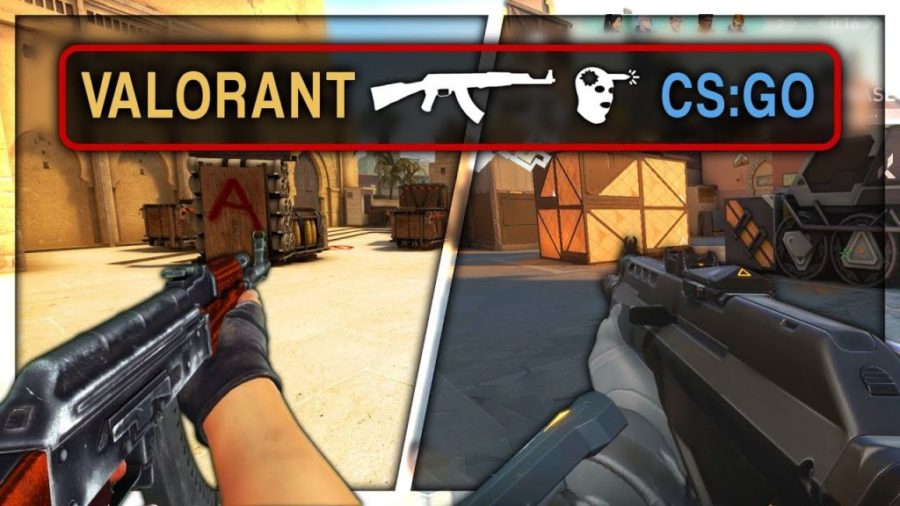 Riot Games’ latest FPS entry and CSGO competitor, Valorant has finally taken over CSGO in terms of revenue earned in 2021. For the first time since its launch in June 2020, Valorant has become the top-grossing FPS title on PC Platform beating Valve’s CSGO and EPIC’s Fortnite.

As per a report by Superdata, Valorant’s total earnings were up by 39% and player numbers were up by 29% from December to January. The report also states that out of the 29% of players that joined in January, more than 72% of them were returning players.

With very low system requirements and easy-to-understand mechanics, the barrier to entry is relatively low when compared to its direct competitors. But it doesn’t mean anyone can master the game, the learning curve is steep, and mastering different agents will take many hours of practice.

Riot is known for its ability to regularly update its games and communication with its community. The developer is very well versed with the idea of Free-2-Play games and knows how to convince Free users to spend on Microtransactions.

Also Read | Esports in 2021: The Games and Trends That Will Define the Year

While the game is only available on the PC platform, Riot is slowly making its way towards consoles with the release of League of Legends Wild Rifts and more console titles rumored to be in the works.

Currently, battle royale games like COD MW, Fornite, and Apex Legends rule the FPS genre on the console. Although f the rumours of Riot working on a console version of Valorant is to be believed, we might see a new leader in the FPS genre on consoles by the end of this year.