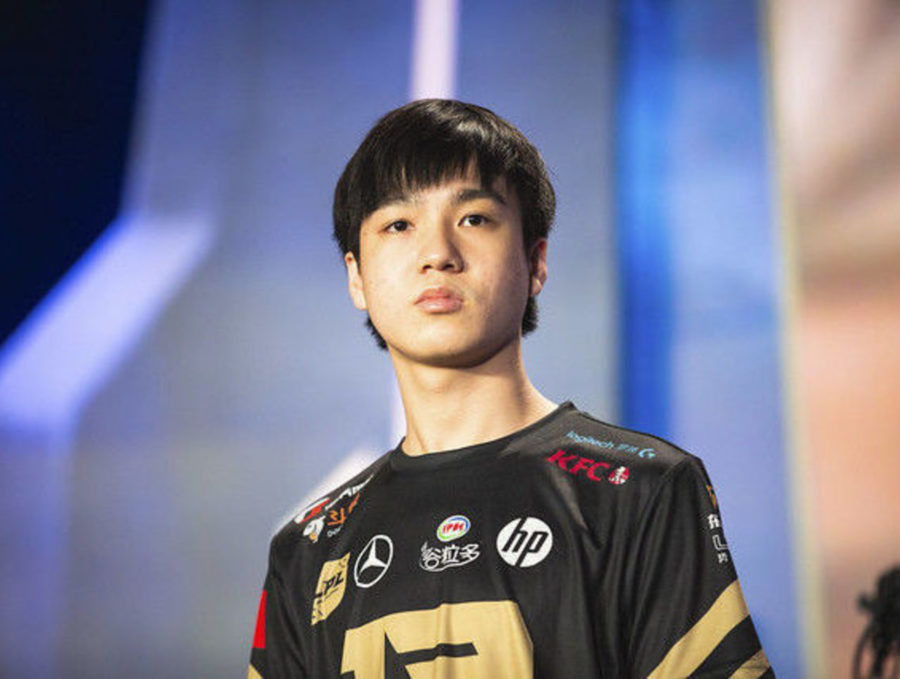 Dota Auto Chess, the popular custom game, is getting an official Valve-developed release, the company announced in a blog post on the Dota 2 website.

According to the blog post, Drodo Studio—the developers behind the original Auto Chess mod—met with Valve back in February to talk about working together to develop a licensed version of the game.

“We had great conversations, but we both came to the conclusion that Valve and Drodo could not work directly with each other for a variety of reasons. We ended up agreeing that we’ll each build our own stand-alone version of the game, and support each other to the fullest,” Valve wrote in the post.

Despite those conversations falling through, Valve will continue to develop an official version of the popular mod while Drodo Studio will continue to make a non-Dota mobile game with a beta already released. Valve has yet to announce further details about the game or its release.

According to the blog post, Valve will help existing players migrate over to the Valve approved game in the future.

There’s been much speculation as to whether or not Team Liquid would be attending ESL One Cologne after the team was not amongst the original batch of invited organizations.

The reasoning as to why TL wouldn’t be invited or would choose not to attend Cologne isn’t clear at this time, but by attending GG.BET Cologne Invitational, TL will have a chance at attending the tournament if they win the invitational starting on June 13.

Long-time Royal Never Give Up top-laner, Yan “LetMe” Jun-Ze, has decided to retire from competitive League of Legends, the organization has announced via social media.

We are sad to announce that Letme has decided to retire. Though last year may not be perfect, you’ve done great and proved yourself time after time. Wherever you future takes you, we truly wish the best for you! Remember you will always be part of our RNG family! pic.twitter.com/A5kaVzSfTr

LetMe considered retiring at the beginning of 2018 after a string of poor preformances but chose to stay with the team instead.

Letme has played with RNG three times throughout his career, placing 5th-8th at the 2018 World Championships, falling to G2 in the Quarterfinals.