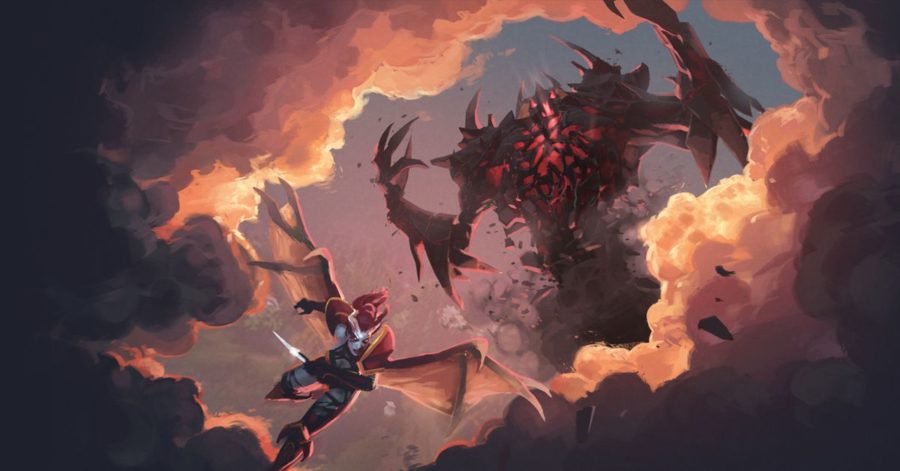 If the officially unofficial Dota 2 subreddit has any overarching qualities, at least two would be impatience and persistence, however related those two may be. Most recently, users have been posting endlessly in anticipation for the next major patch, 7.20.

But while it’s been hinted at that Valve employees frequently look here to get a feel for how things are, fans rarely get an update on patch progress. So was a pretty exciting moment when, in one of the many 7.20 posts, a Valve employee shared an update about 7.20.

The news is… there is none.

Daniel from Valve shared that while gameplay may be addressed in the meantime, The Big Patch(tm) is still in progress.

It’s only fair, as the first big numerical patch after The International tends to be a pretty big one, addressing not just TI’s meta, but often also dynamically changing the game’s landscape. Last year’s 7.07 patch added two new heroes, a new ranked medal system and creep immunity, and the year before saw the legendary 7.00 patch that added Shrines and Talents.

While Grimstroke has already been released and Mars may not be coming until later, with how long this patch is taking, perhaps we’ll get some neat changes.

Of course, that means we’ll get less elaborate funposts like this math problem:

The good news for impatient Dota 2 fans is that something in the works for even longer has been released: last night, the Darkest Dungeon announcer pack got released, after three years of unceasing Reddit posts, and TheFatRat music pack is now in the game. So Redditors get a few less things to post about for a while.