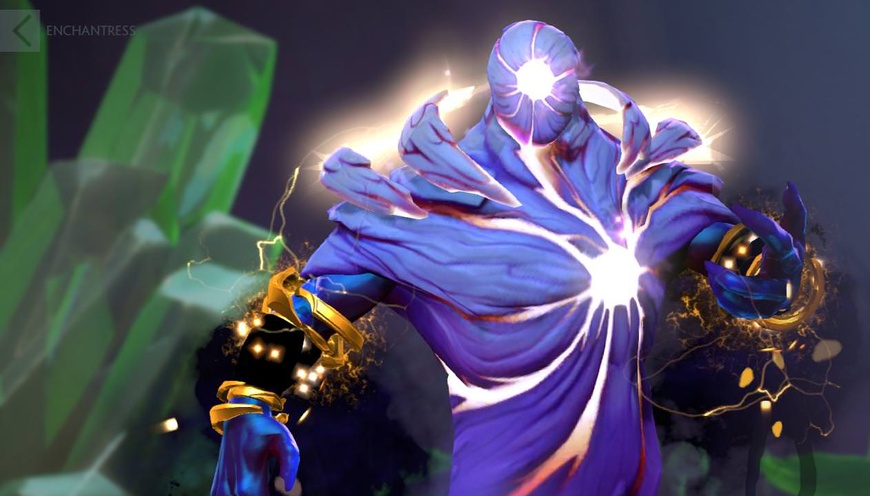 About a month ago we reported that Valve was forced to ban skin trading and buying loot boxes in Dota 2 and CS:GO. This due to the system violating the Dutch Betting and Gaming Act. Today a Reddit user reported that the recently released Collectors Cache II could be bought in Dota 2.

In a screenshot posted by u/Larhf the new system is displayed. Instead of buying a chest/loot box and opening it, the skin you will receive is displayed immediately. This means that the part of loot boxes that can be seen as “gambling” is removed and should thus abide by Dutch law.

While the change makes the system legal there are certain restrictions as outlined in the Reddit thread:
— Can’t buy multiple boxes at the same time
— After opening a box, the highlighted skin changes to display the next skin the user will receive
— There is no opening animation
— Still can’t use the steam marketplace

Whether or not loot boxes is gambling is a difficult question. There’s definitely a close relationship with gambling as the outcome is based off odds and the skins in question are not available for direct purchase in the game. But with an increase of unmarketable sets in Dota 2 there is no monetary gain for a user. This is probably not the last we’ll hear regarding bans on loot boxes, so stayed tune.