The speculations revolving around the Source 2 release for CSGO has been soaring through the roof lately, as more and more leaks have started surfacing. While it’s hard to conclusively determine the precise release date and what the upgrade can mean for CSGO, VNN Tyler in his recent stream has provided viewers with a lot of in-depth information about the new engine. 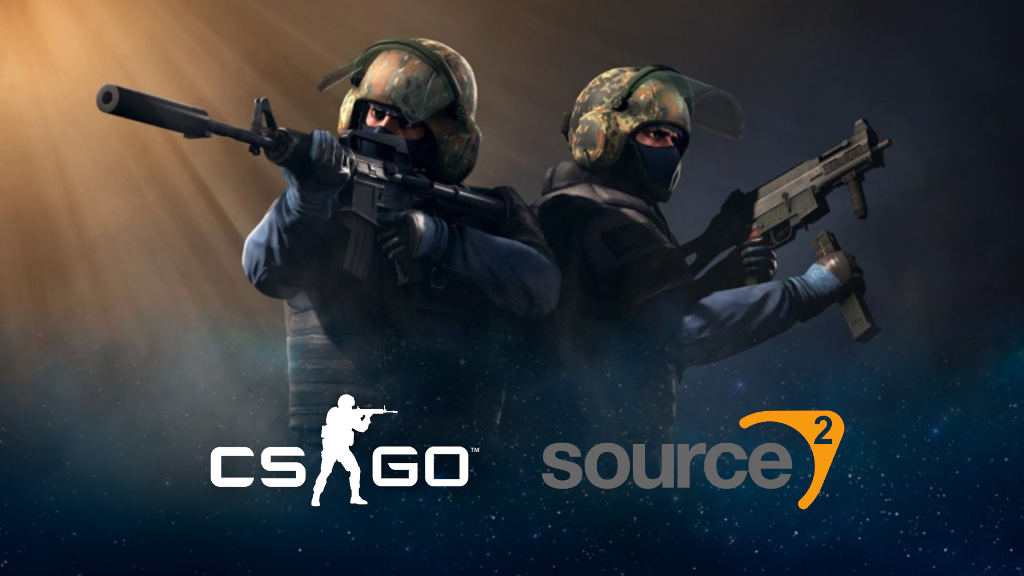 There’s both good and bad news for CSGO fans  – the good news being, the release date of Source 2 might be way sooner than expected. The bad news however, is that it won’t be living upto the expectations of people.

According to Tyler, fans are expecting way too much from the upgrade, and he explains exactly what may change on Source 2.

Here are the key points from VNN Tyler’s stream:

The Source 2 upgrade won’t have much of an effect regarding the graphics of the game. He stated that about 95% of graphics would remain the same even after the upgrade. The current maps like dust 2 will also not receive any significant graphics improvement, and the saddest part of all, we won’t be getting a dust 3 (or dust 5, for the record). However, Tyler mentioned that a remake or rework of some maps may still be possible.

It’s unclear if what he said next was just speculation or reliable information from sources, but he talked about how militia might be getting a rework.

The upgrade will be really good for map creators. By naming FMPONE and ZooL – two popular map creators in CSGO – he mentioned that the upgrade will be great for them since it’ll improve their capability to produce better maps. He then mentioned how 98% of his viewers aren’t map-makers so they won’t be experiencing any big changes whatsoever.Similar to Dota 2, chances are high that CSGO goes through an open beta from the release of Source 2. Tyler stated that the open beta can go on for months before it can be made presentable to all the players. He also talked about the possibility of a separate matchmaking system for open beta players in Source 2 which may dramatically increase queue times.This part may upset many readers, but Tyler claimed that the Source 2 CSGO might just be a worse version of the current Source 1 CSGO. He compared it to the release of the R8 revolver, but “on cocaine.” For the unaware, at the time of its release, the R8 revolver was perhaps the most overpowered weapon in CSGO. The gun had the ability to one-shot enemies from any distance similar to the awp and had decent accuracy on top of that.This is the part for which most players had been waiting for – the release date of Source 2. Regarding the release date, Tyler made it clear that Source 2 will be coming sooner than expected.

“I’ve heard it from a few trusted people, that it’s sooner rather than later and could be as soon as f**king today,” Tyler said on the release date of Source 2.

Based on the words of VNN Tyler, CSGO enthusiasts have every reason to be happy and sad at the same time. While Source 2 may not exceed expectations of fans, it can pave the way for a whole new era of community-created maps in CSGO.

Another thing to be excited about is the possibility of Source 2 releasing within a day or two, as opposed to the previous beliefs that it may come on on May 18th.