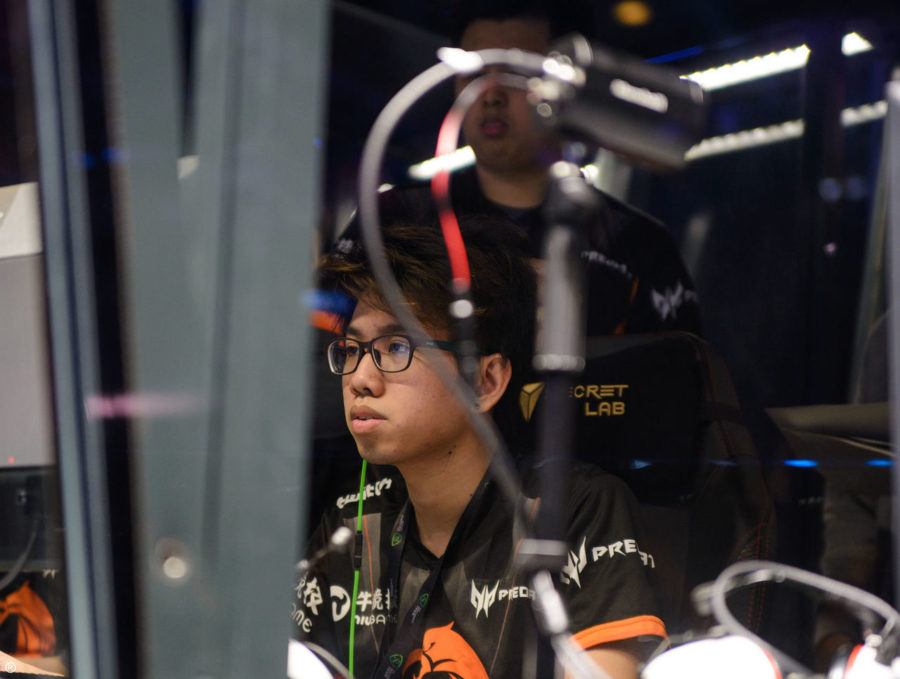 The ban was alleged to have been ordered by the Ministry of Foreign Affairs and the Ministry of Public Security in Chongqing. These are presumably the same entities who were rumored several months ago to have banned Kuku from attending the Chongqing Major. Valve eventually stepped in and banned Kuku themselves.

According to a translation by VPEsports, WESG’s comment ran as follows: “After inquiring the Ministry of Foreign Affairs and Ministry of Public Security in Chongqing, we regret to let you know that KUKU is not allowed to enter Chongqing for the WESG event according to the decision from the city government.

“As a tournament organizer,” the WESG went on to say, “WESG will follow the instruction from the local government. This is a final decision.”

According to VPEsports, WESG declined to make any further comment on Kuku’s situation.

A Valve employee under the moniker “DanielJ” has since commented on the ban via a reddit post. In it, he claims Valve were not aware of any bans being issued to Kuku other than their own, and that “it’s possible that the situation has changed for Chongqing, but we don’t anticipate any problems for Shanghai”. Shanghai will be the host city of The International 2019.

GuardiaN, Rekkles, Armada among those on Forbes’ 30 under 30 Europe

On Tuesday, several notable esports competitors and personalities made the Sports & Games category of Forbes’ European 30 under 30 ranking.

ESL has agreed to a new, non-exclusive broadcast deal with Facebook Gaming, the organizer announced on Tuesday.

We are extending our broadcast partnership with @FacebookGaming on a non-exclusive basis through 2019!

ESL’s flagship circuit events, Intel Extreme Masters (IEM), ESL One and the ESL Pro League will be broadcast on Facebook, as well as other streaming platforms for the duration of 2019.

“ESL will be providing multiple sources in which fans can experience our flagship circuits online — including a return to Facebook Gaming to continue bringing content to its rapidly growing audience,” said Ralf Reichert, Co-CEO of ESL, in a press release.

The news is likely to be welcomed by the CS:GO community following widespread criticism of the exclusivity that Facebook Gaming previously held over some of ESL’s events when the partnership came into effect in January of last year.