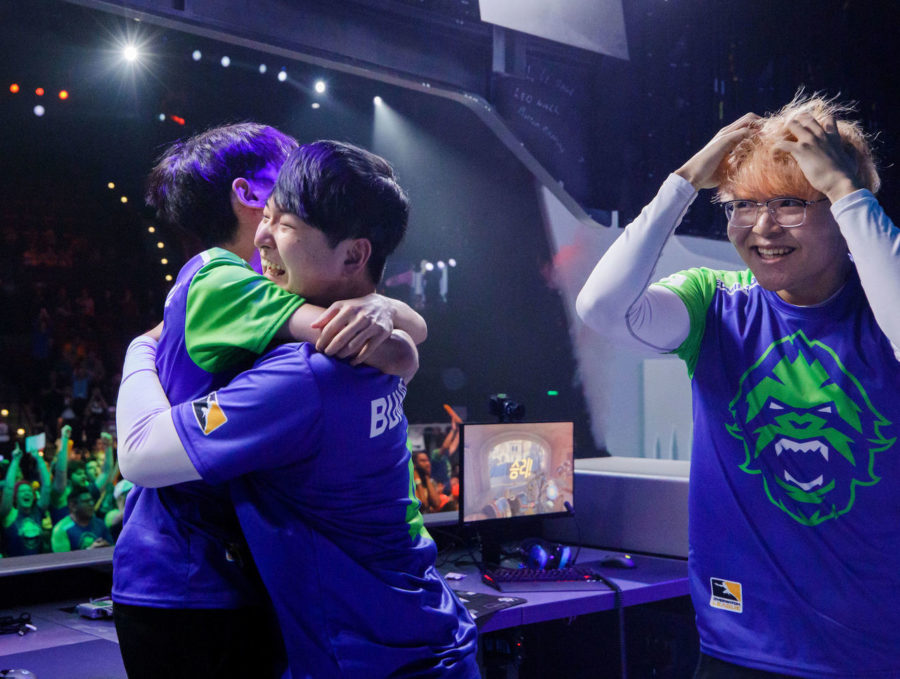 Was fun to play with these guys! There was an offer to stick around, and in other circumstances I would have, but prior commitments kept me from doing so. I wish them all the best as my stand-in period comes to a conclusion! ❤️ https://t.co/TiUzid0rim

Announced on March 22 via compLexity Gaming’s Twitter account, n0thing followed up with his own statement, saying “There was an offer to stick around, and in other circumstances, I would have, but prior commitments kept me from doing so.”

At this point in time, it’s not clear what those other commitments are, and n0thing’s competitive CS:GO future is unknown.

By winning the DreamLeague Season 11 Stockholm Major, Vici Gaming has become the first team to win both the Major and its related minor tournament in Dota 2 according to a Dota insider Wykrhm Reddy.

Vici Gaming are the Grand Champions of The Stockholm Major. They become the first team to win the Minor and the related Major. Congratulations. #DreamleagueMajor #DPC #Dota2 pic.twitter.com/kGYc7QcYmN

In the group stage, Vici took second place to Evil Geniuses who registered a 2-0 record. EG would lose 2-1 to Keen Gaming in round one of the upper brackets before dropping a 2-1 lower bracket series to the eventual tournament runner-ups in Virtus.Pro.

On the flip side, Vici took out Team Secret in round one of the Upper Bracket before beating both PSG.LGD and Fnatic 2-1 to make it to the finals.

Vici Gaming won the title after the series against Virtus.Pro ended in a 3-2 victory.

We are the Vancouver Titans, your #OWL2019 Stage 1 CHAMPIONS.

The finals were a back and forth affair between the undefeated expansion team and the Shock, culminating on Rialto, the final championship map that San Francisco picked and completed.

But just when it looked like The Shock would claim the Stage 1 title, Vancouver tied it up and sent things into overtime where they pulled out a 4-3 victory.

What’s notable here, is that the São Paulo event is the first LAN to be played with the updated round loss bonus system that Valve introduced in a March 13 patch.

We’re excited about the new additions to the team and looking forward to seeing how they shake things up in the weeks ahead! #PushForward

In a Youtube video Forward Gaming’s CEO David Dashtoyan announced that roster captain Avery “SVG” Silverman has decided to retire from competitive Dota, while Saahil “UNiVeRse” Arora has decided to take a break from competitive play and has left the team. While UNiVeRse released a statement clarifying his situation, SVG has remained quiet.

For further clarification I have decided to take a break for the immediate set of qualifiers, but am open to playing competitively in the future. I am currently having the most fun playing position 4 in pubs and will roll with that wherever it takes me. Thanks to all my fans!!

Additionally, Roman “Resolut1on” Fominok has decided to sit out the next tournament but still remains a part of the Forward Gaming Squad. His reasons for doing so are unknown at this time.

Stepping in to fill the vacant roster slots is Quinn “CCnC” Callahan, who is officially signed to the squad, as well as Jingjun “Sneyking” Wu and Kartik “Kitrak” Rathi who are both with the team on a trial basis.