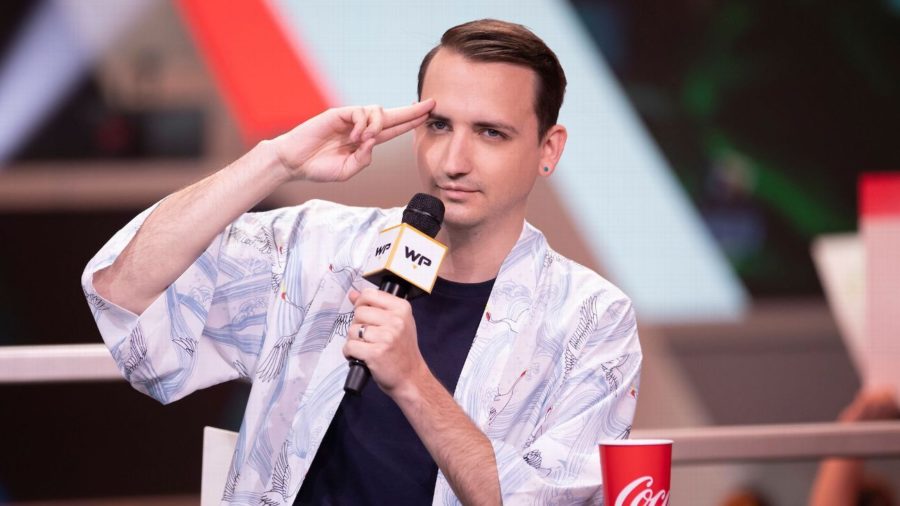 Veteran esports analyst Christopher “MonteCristo” Mykles will depart his role at the Overwatch League ahead of the 2020 season, he announced Tuesday.

MonteCristo has commentated for the league since its debut in late 2017. In a series of tweets, the caster cited “creative and philosophical differences” between him and current league executive management following the departure of league commissioner Nate Nanzer for Epic Games in May.

“All parties will be better served by parting ways,” MonteCristo said on Twitter. “Unfortunately, my departure from [Overwatch League] means that I will be suspending production of OverSight with my co-host [Duncan “Thorin” Shields] and will cease creating Overwatch-focused analysis and power rankings on my personal channel.”

MonteCristo will also no longer cast with Erik “DoA” Lonnquist, his longtime commentary partner across games like League of Legends, Overwatch and others. MonteCristo and DoA became a high-profile commentary duo during their time in South Korea, where they starred on the English-language broadcast for League of Legends Champions Korea.

MonteCristo said he will continue to work as an on-air talent, as well as expand his role into creative director and producer behind the camera. In September, MonteCristo, alongside esports-focused attorney Bryce Blum and former Hollywood agency staffer Lauren Gaba Flanagan, launched Theorycraft, a consulting and client services firm catered toward esports teams and other businesses in the space.

As a freelancer, MonteCristo has also expanded his profile outside of Overwatch in the past few months. In November, he and DoA commentated the Twitch Rivals League of Legends event. Since June, he has worked with esports team Cloud9 to co-host a show called “The 9s” focused on the organization, as well as another based off of his and Thorin’s popular League of Legends talk show “Summoning Insight.”

His departure comes at a pivotal time for the Overwatch League, which will move to a home-and-away game format in the 2020 season. The league will travel to 20 cities around the world — ranging from North America, Europe and Asia — running two events simultaneously in front of a live audience. That league model marks one of the most ambitious tasks in esports history and comes at the same time league operator Activision Blizzard will also launch a geolocated Call of Duty League.