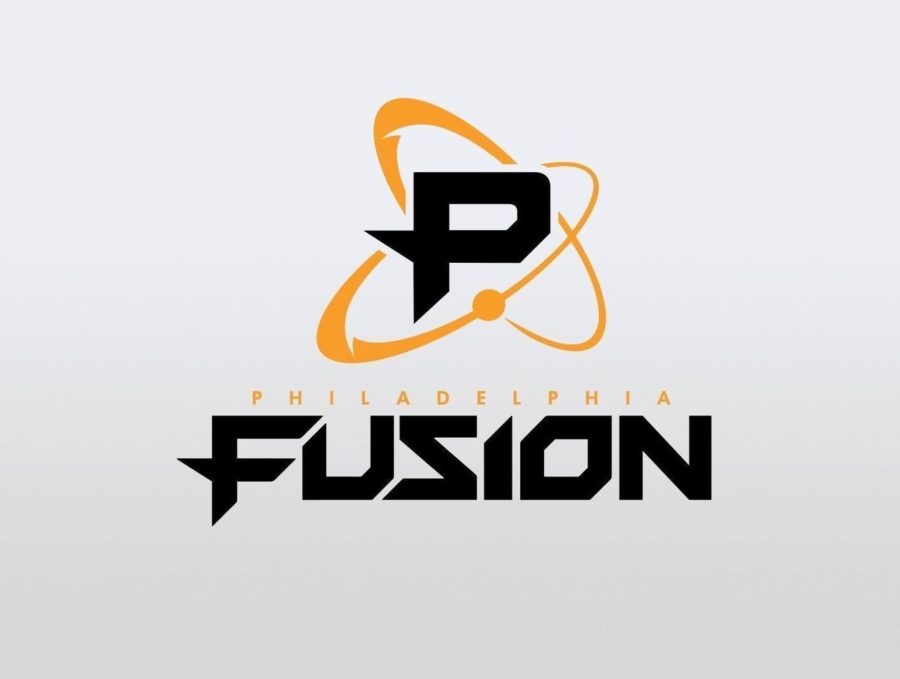 Vici Gaming will replace Rogue for the remainder of StarSeries i-League Season 7 in the wake of Rogue dissolving its CS:GO roster.

In a TwitLonger post, Rogue CEO and co-founder Franklin “Frank” Villarreal stated that “After much deliberation, we determined that we could not spend another six months rebuilding the roster again, especially with the ESL Pro League roster lock less than a week away.”

The roster rebuild comes on the heels of MSL and niko reportedly looking to sign with OpTic Gaming while Hunter “SicK” Mims and Daniel “vice” Kim have committed to compLexity Gaming and Cloud9 respectively.

Excited to have him join the #coLFamilia and we look forward to watching the team shake things up with the new roster.https://t.co/xxuhr2DLml pic.twitter.com/W8d0aLEtqU

Vici Gaming will face off against Natus Vincere in the first round of StarSeries i-League Season 7, which is set to kick off on March 30.

On Tuesday morning Winstrike announced via Twitter that Vladyslav “bondik” Nechyporchuk will be joining their CS:GO roster.

Attention! Everything you will read further is confidential.

Meet our new secret agent. We hope the dangerous «Major» mission will be completed easily with his help 😏 pic.twitter.com/loSf7CoNOr

The Philadelphia Fusion Overwatch team is getting its own esports stadium, with construction to begin this summer.

“The first ground-up, purpose-built esports arena in the Western Hemisphere.”

Take your first look at our brand-new arena and training facility at HOME in Philadelphia!

The $50 million project is being led by Comcast Spectacor, who owns the Philadelphia Flyers NHL team and also operate the Fusion franchise.