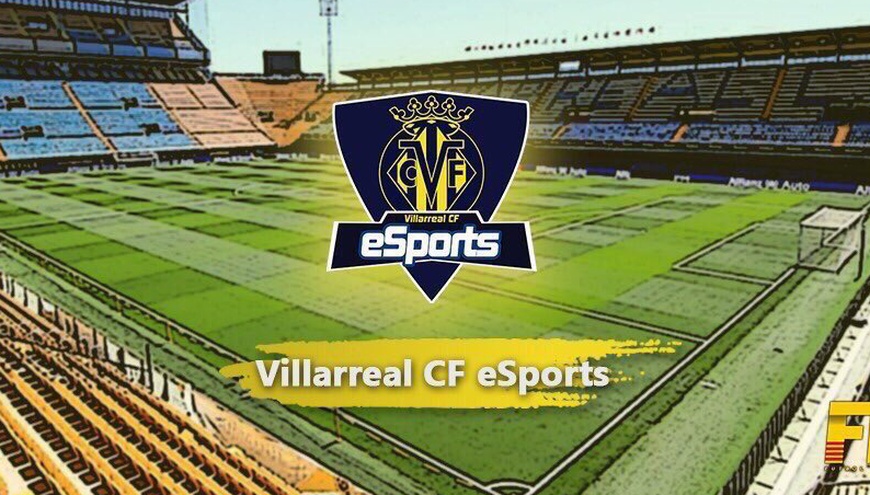 Yesterday, Spanish football club Villarreal CF announced on their website that they intend to expand into more esports titles together with esports service company Esportia.

The La Liga club’s esport experiment has thus far been limited to the FIFA series, as with many other football clubs, but have now decided to expand into other titles. In their announcement, the club says that “[the esports] sector that is on the rise and with great growth prospects for the coming years”.

While they provide no timeline on when they will pick up more games they do provide a list of games they are primarily looking to get in to:

Traditional sports clubs have started investing more and more in esports over the last few years. We have seen clubs like FC Schalke 04 pick up a League of Legends team, Paris Saint-Germain enter Dota, and F.C. Copenhagen start their own CS:GO team.

With the younger generation more and more favoring esports over traditional sports, investing in esports isn’t just a smart move — it’s almost a necessity if they wish to attract new audiences.