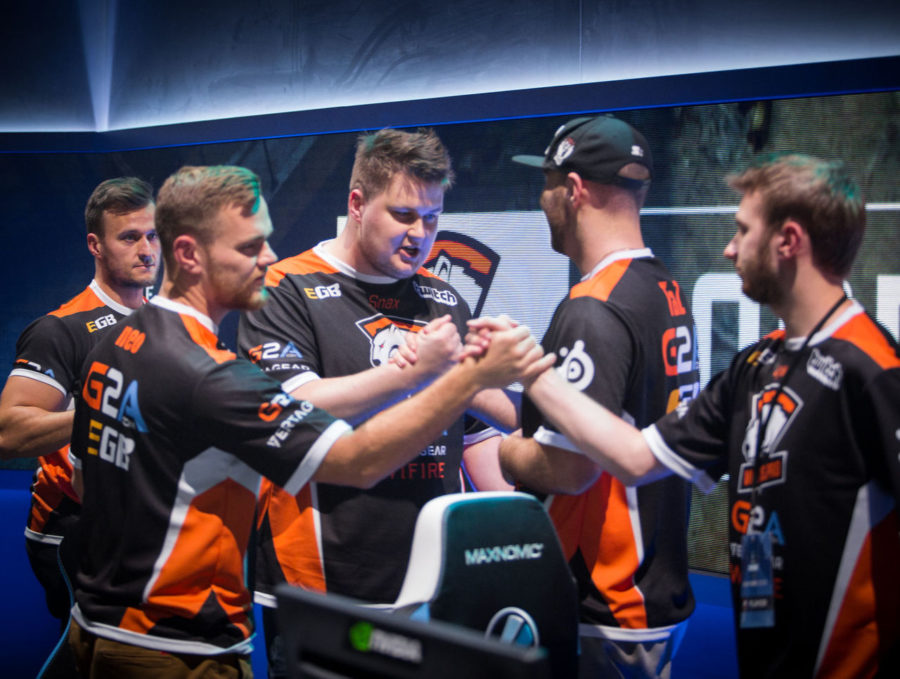 Virtus.pro is taking a step back from competitive Counter Strike.

Virtus.pro followed up their 0-3 exit from the Faceit London Major with a fifth place finish at BLAST Pro Series.

VP’s Polish roster were best known as the Virtus Plow, and prior to the changes this year were the longest standing five person roster in the game. Their run together began in 2014, the same year that saw a Major win at ESL One: Katowice.

“After London Major we were quite optimistic about the potential of the current lineup. Unfortunately, our expectations were not met, said Roman Dvoryankin, the team’s general manager, in a press release. “The long term strategy for us is to build a competitive team around young players and we will follow it while making decisions. I’d like to ask our fans to be supportive in the next couple of weeks.”

Members of the CS:GO community have taken to Twitter to share their reactions to the loss of one of the game’s most beloved lineups.

Sad day for the CS scene to see the legendary plow go @virtuspro @paszaBiceps Papito, You are not my friend. You’re my brother, my friend! pic.twitter.com/z5tXBQZIbn