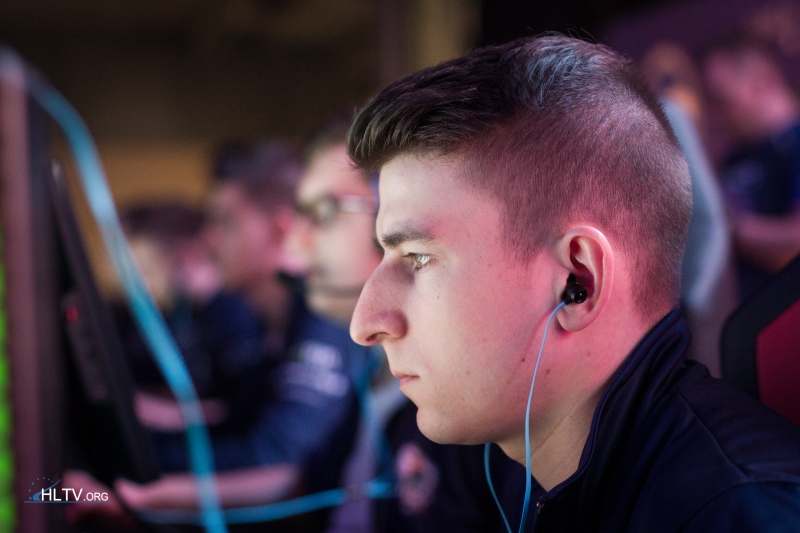 The Polish side join Heroic, who were invited earlier on Tuesday, as well as three qualified teams, on the roster for the Spanish competition, which will take place from July 12-14 at Feria Valencia.

This will be Virtus.pro‘s first LAN appearance since losing longtime member Janusz “Snax” Pogorzelski. According to DreamHack, the EMS One Katowice 2014 Major champions will field Piotr “morelz” Taterka, who has been standing in for the team since the departure of the now mousesports player.

morelz will make his first LAN apperance for Virtus.pro

Virtus.pro were last seen on LAN at the CS:GO Asia Championships, in Shanghai, where they came in second place after losing to Natus Vincere in a three-map final.

With this announcement, the list of participants for DreamHack Open Valencia now looks as follows: 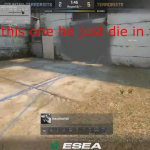 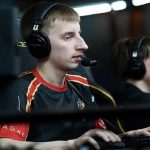