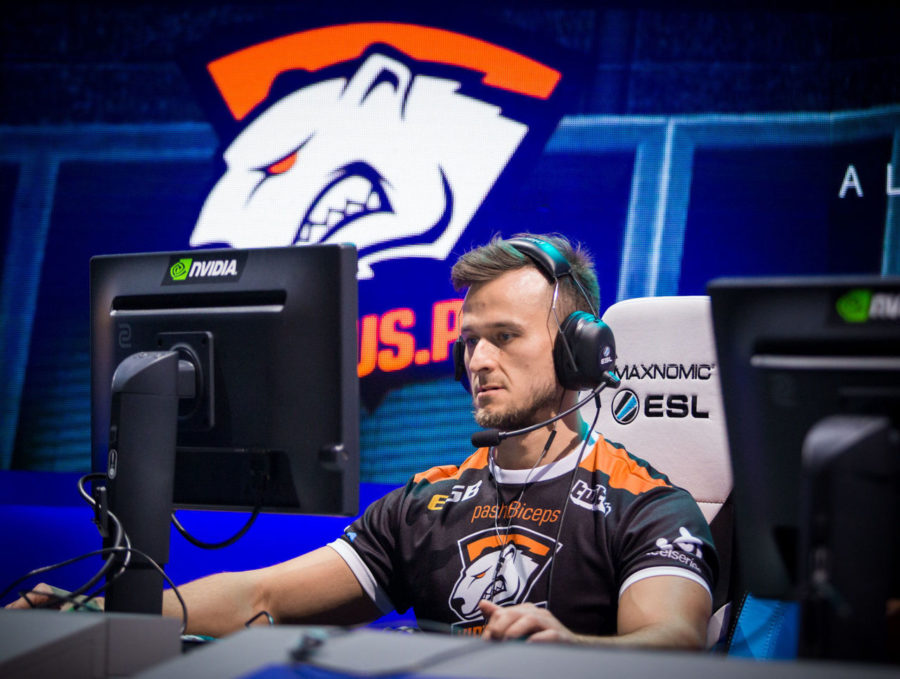 It is truly the end of an era.

Virtus.pro have terminated their contract with a CS:GO player synonymous with the org’s very identity in Counter-Strike, Jarosław “pashaBiceps” Jarząbkowski.

Thank you for everything, you are the Legend forever 💪🧡🖤https://t.co/Y3lBwQFuEg

The announcement arrives roughly two months after the 30-year-old was placed on Virtus.pro’s inactive roster. While Filip “NEO” Kubski was released from the organization at that time, the Russian org stated that they would reveal “future plans together with pashaBiceps in the next year”.

pashaBiceps spent almost five years playing for the Russian organization. During that time, he won 11 international events, including one Major, ESL One Katowice 2014. He earned two separate entries in HLTV’s reputed Top 20 Players of the Year, placing as high as #3 in 2014.

“Virtus.pro has been my home for many years, but now it’s time to move ahead and make a next big step for me,” said pashaBiceps. “Thanks to everyone and good luck to the new guys. I will take a small break, but Papito will be back like Terminator – better and stronger.”

I have officially signed with @echofoxgg ! Extremely excited for this year. Going all in! 😎 pic.twitter.com/9EWvUbPo0T

“NuckleDu is a young player who has proven himself to be one of the best in the world,” said Jared Jeffries, president of Echo Fox. “His dedication to improvement, his sense of dramatic flair, and his desire to compete at the highest level make him a perfect fit for Echo Fox.”