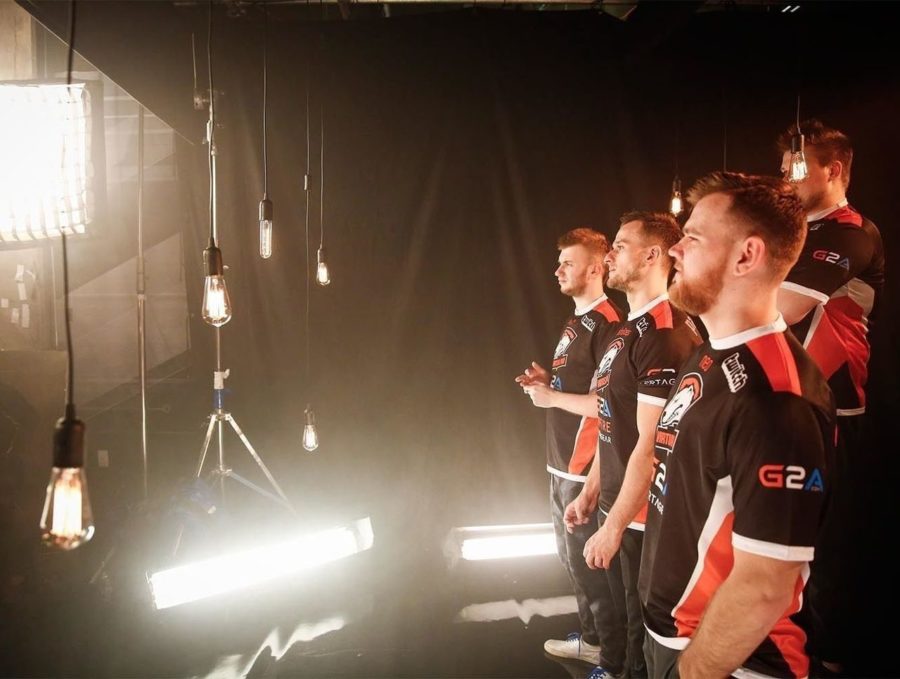 Virtus.pro’s CS:GO roster has temporarily pulled out of competitive play, the organization announced on Thursday.

That’s it ! I grew up in esport , I will stay in esport I will die in esport… your papito 💪❤️ pic.twitter.com/mcmg6BPKzB

According to the team’s official statement, the team “will cease any competitive activities until further notice,” and will “announce [their] next steps by the end of the year.”

From NA LCS to LCS:

The news follows the EU LCS’s recent decision to rebrand as the League of Legends European Championship in conjunction with it becoming franchised.

Cody “Cody Sun” Sun has signed on to be the AD carry of Clutch Gaming’s Academy roster, the organization announced on Wednesday.

He will be ADC for our Academy team! pic.twitter.com/0Z6ruiry5Z

The Chinese player spent last season with 100 Thieves, with whom he parted ways several weeks ago after being replaced by Bae “Bang” Jun-sik.