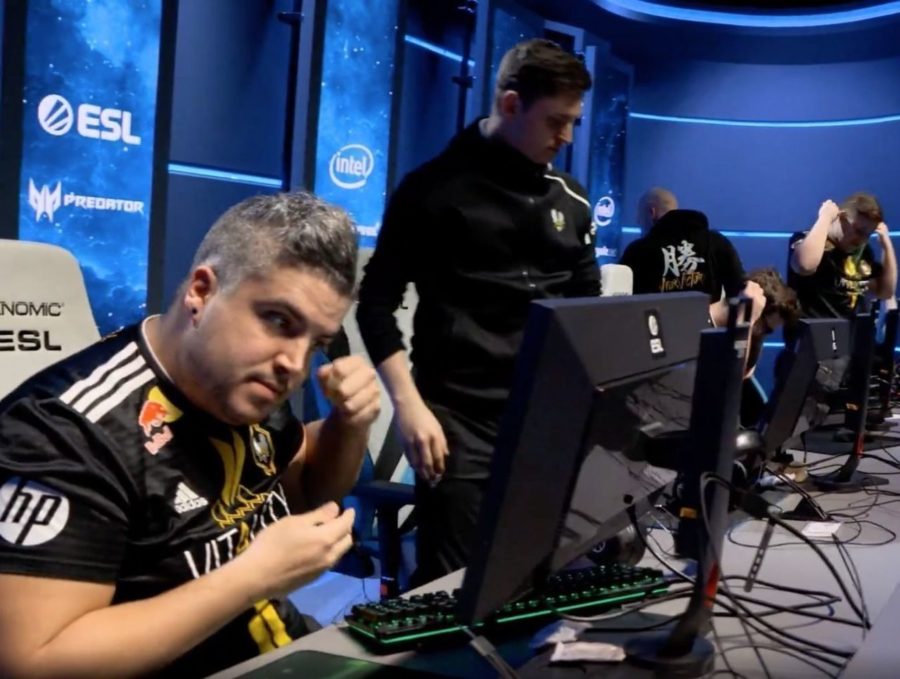 Beyond The Summit has teased an upcoming Mortal Kombat tournament entitled ‘The Summit of Time’. This comes a few months prior to the release of the much-anticipated Mortal Kombat 11.

BTS’ competitive in-house event — known as The Summit — started as a Dota 2 tournament and has since evolved to include CS:GO and Super Smash Bros.

No additional details regarding the event’s date have been provided.

Vitality, Avangar through in Katowice

Another day of the IEM Katowice Major is behind us, and the results had China walking away disappointed.

Vitality overtook ViCi Gaming in a series whose first map ended up as a thrilling, triple-overtime showdown. Tyloo was similarly swept by Avangar, losing 16-12 on Cache and 16-14 on Inferno. ENCE also dealt with Winstrike Team 2-1.

That means the French, Finnish and CIS squads are through to the New Legends stage.